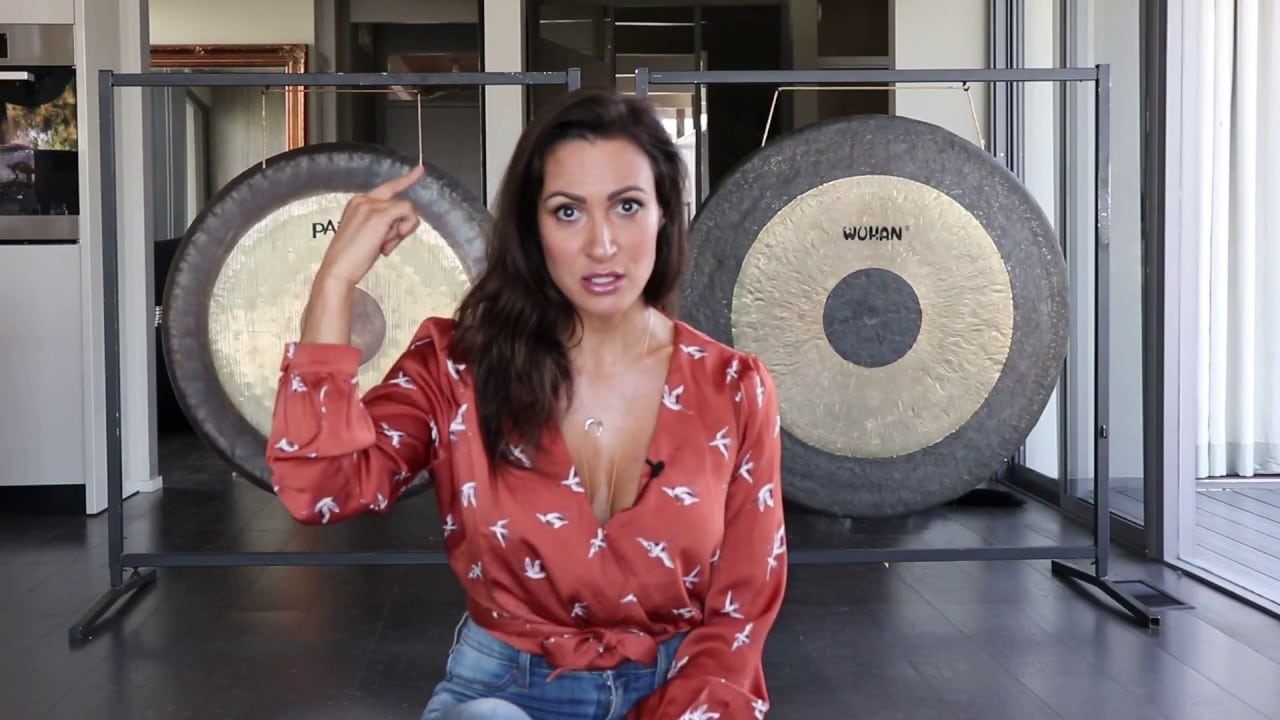 Sitara Hewitt who is professionally known as Tara Hewitt is a Canadian film and television actress of Pakistani origin. She was born in Flora, Ontario, Canada.  Her parents are professors at Wilfrid Laurier University. Her father’s name is Dr. Kenneth Hewitt, who is a Wales descent, and her mother’s name is Dr. Farida Hewitt who is a Pakistani descent. Her parents are. Sitara’s childhood is spent at the Himalayan Mountains and the Hunza Valley of Gilgit-Baltistan where her parents did their academic field research on the glaciers of the Himalayan Mountains as well as in the small villages of Hunza valleys. She has studied acting from Toronto.

Hewitt got married to an American actor, Jessie Pavelka. They blessed with a son, Rowan, in 2010. Unfortunately, Pavelka and Hewitt got a divorce in late 2016. She is fluent in both English as well in Urdu but semi-fluent in Balti. Hewitt is a raised Christian as both of her parents are Anglican Christians.

Hewitt started her acting career to make her debut as Dr. Rayyan Hamoudi in a Canadian TV sitcom “Little Mosque on the Prairie”, starred with Zaib Shaikh and Carlo Rota, on CBC Television. This series is concerned about the Muslim community in the fictional prairie town of Mercy, Canada.  Hewitt made her theatre debut in many films, such as in a tragicomedy play “Crimes of the Heart” which is revolves around the stories of three Magrath sisters, who meet and reunite at their old Granddaddy’s home, in another improvisational comedy live theater play “Second City’s” and in the “environmental, immersive theatre event which is based on a traditional American-Italian wedding named “Tony and Tina’s Wedding” featured as Tina.

She was also a good host. She has hosted a famous Comedy Network’s Jeopardy-style pop-culture game show “You Bet Your Ass” as a co-host. Her other shows included Sportsnet which is a sports show and TSN which is a sport discretionary on TV.

Tara started her dancing to acting career in the Bollywood followed by Hollywood, and played a lead role in a Spanish-British horror films “Fragile” starred with Calista Flockhart and Richard Roxburgh which tells about a horror story of a train accident on the Island Line and in a video store, clerk TV dreams “Bolly Double”.

Known For: Famous for starring in Little Mosque on the Prairie tv show