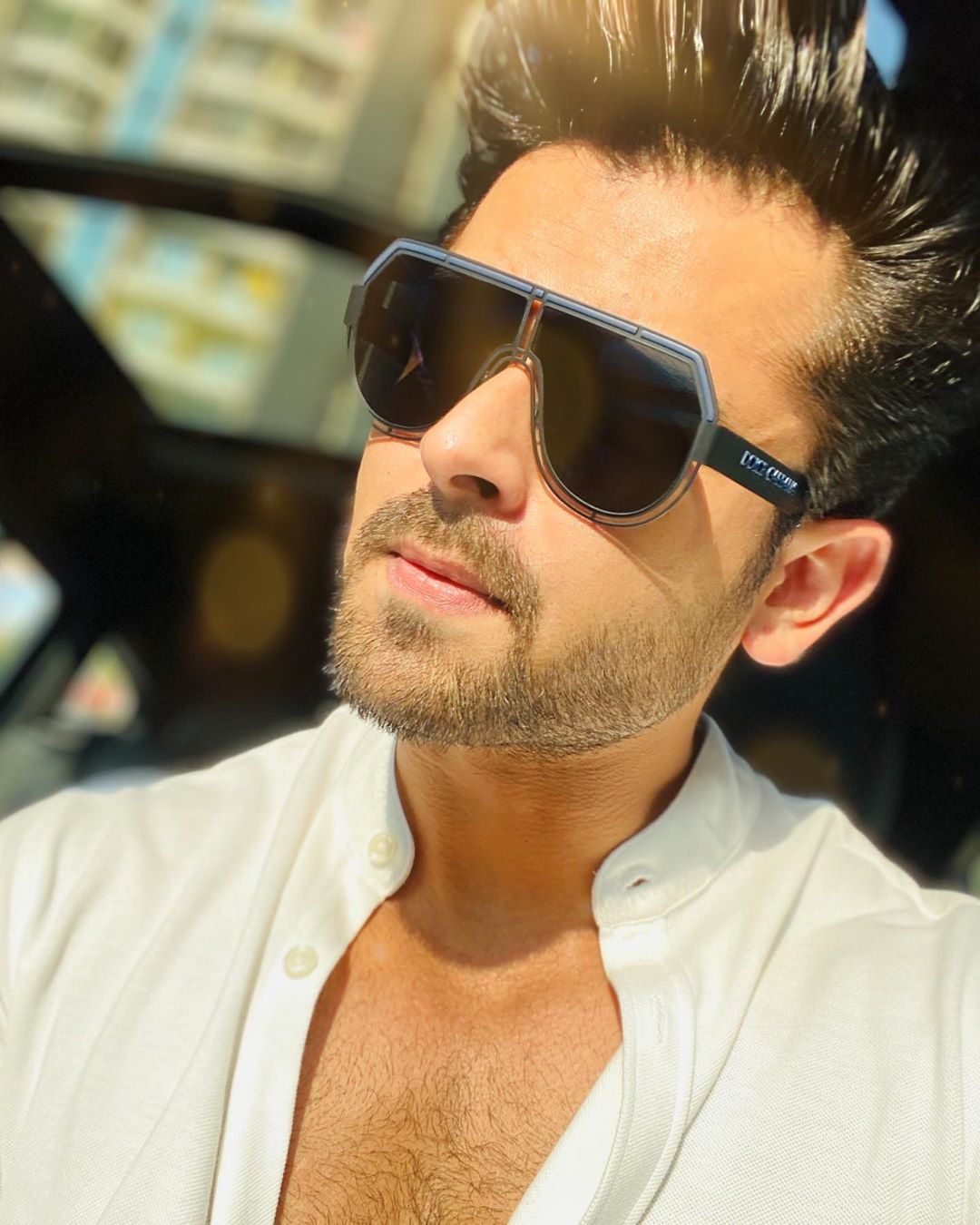 Shoaib Ibrahim is one of the finest stars who is working on Indian television and has been constantly winning the hearts of his fans with amazing acting prowess. He has done various roles in a variety of Indian drama serials but mainly known for the role of Prem Bhardwaj played in the serial named “Sasural Simar Ka” which was aired on Colors TV channel. While it has run from 2011 to 2013. He got immense love and a lot of appreciation from fans and viewers who liked his performance in the serial.

Sohaib Ibrahim took the start of his career with a serial named “Rehna Hai Tere Palkon Ki Chaon Mein” in which he played the role of Karan Pratap. While it had run from 2009 to 2010. In 2011, he then appeared in the most-watched serial named “Sasural Simar Ka” in which he played the role of Prem Bhardwaj for which he gained much popularity. While the serial had run on Colors TV till 2013. In 2017, he worked in the serial named “Koi Laut Ke Aaya Hai” in which he appeared as Captain Abhimanyu Singh. While in the same year, he appeared as a participant on the TV reality dance show named “Nach Baliye 8” which was aired on Star Plus. In 2018, he also appeared in the serial named “Jeet Gai Toh Piya Morey and also made an appearance in the serial named “Ishq Mein Marjawan” which had run from 2018 to 2019. Meanwhile, he also marked some guest appearances in the most-watched and most popular serial including “Kumkum Bhagya” (2018) and “Bigg Boss 12” (2018). However, Sohaib Ibrahim also made a debut movie “Battalion 609” in which he appeared as Kamraj Mishra. While it was directed by Brijesh Tripathi and it was released in the year 2019.

Among various notable honors and awards, Sohaib Ibrahim was honored with the Gold Awards for the category of Most Fit Actor (Male) in the year 2018.