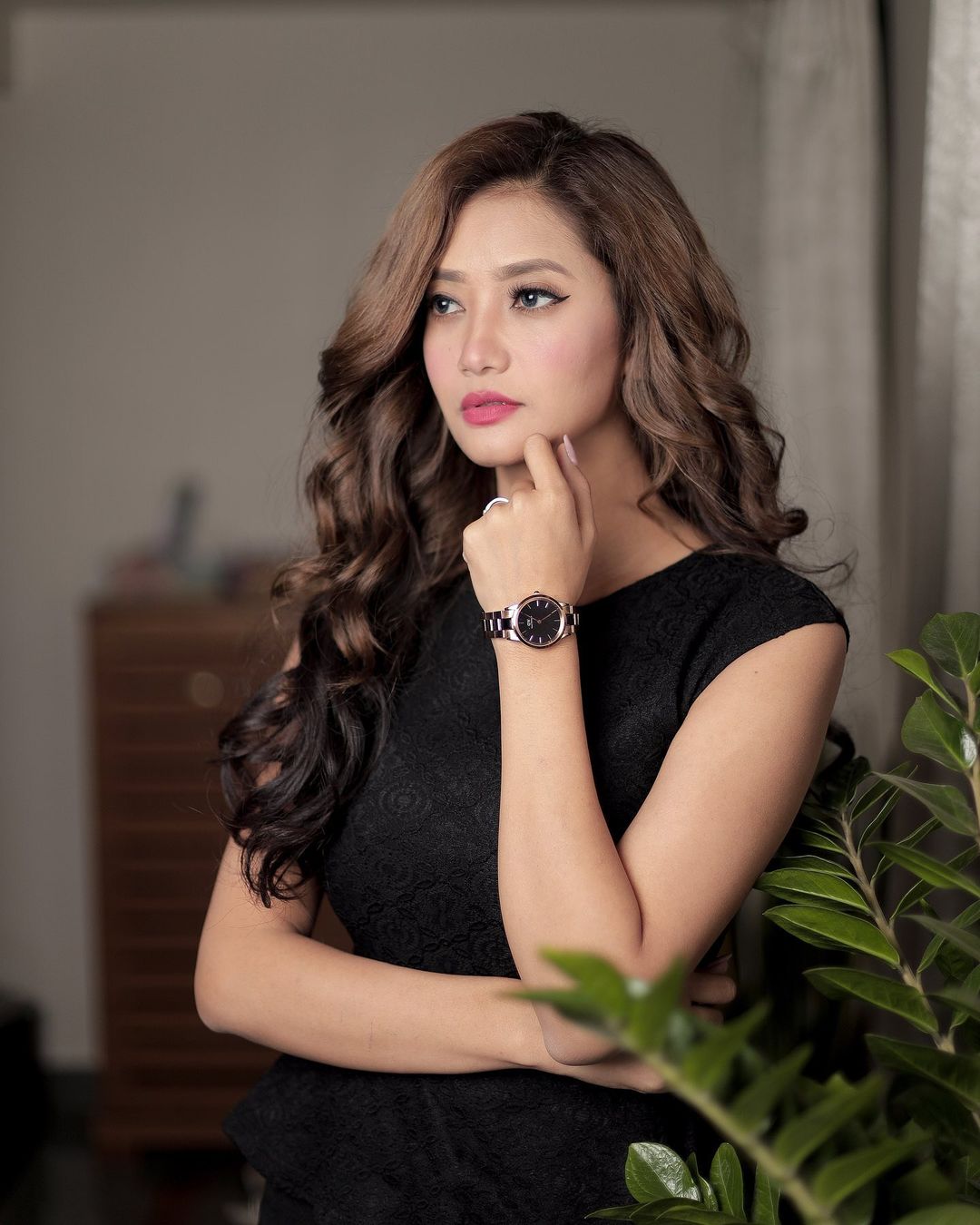 Soma Laishram, a multi-talented star who is a great actress and singer. Primarily, she works as an actress in Manipuri movies. Later, she developed her interest in singing and pursued it as a career. She is a native of Imphal, Manipur. Her most popular movies are  Nurei, Hoo Chaage, and many others that are worth watching.

Soma Laishram also joined the field of politics – the Republican Party of India-Athwale (RPI-A) and assumed the post of state unit president of its youth girls’ win in 2021.

Her debut film was ‘Phijang Marumda’, wherein she played the role of MBBS student. In the film, she appeared alongside Rajkumar Kaiku in a supporting role.

Afterward, she did numerous Manipuri movies. She became famous for appearing in ‘Loibataare Ta Raju’, ‘Ang Tamo’, Amamba Sayon, Hoo Chaage, Toro, and many more. Likewise, she has done a variety of roles in a number of hit movies for which she got huge acclaim.

Soma Laishram was awarded the Best Actor Award – Female for playing the role in Thoinu in the film Enakta Leiringei at the 11th Manipuri State Film Awards 2018.