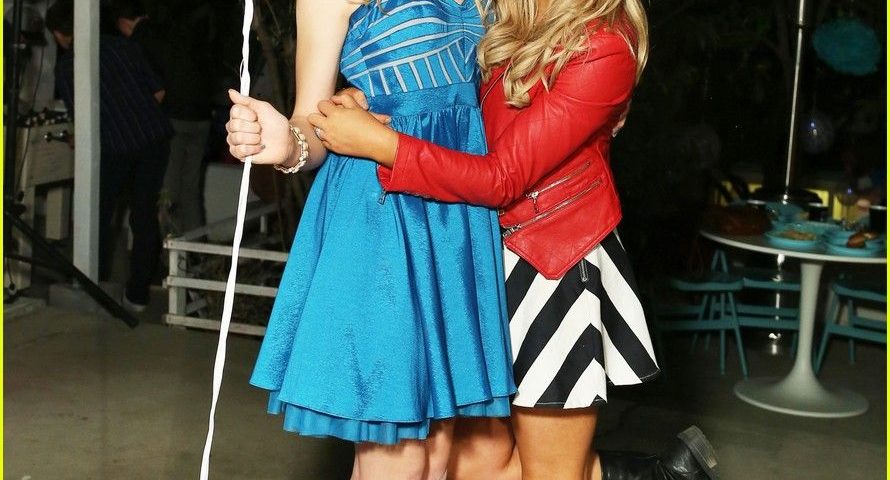 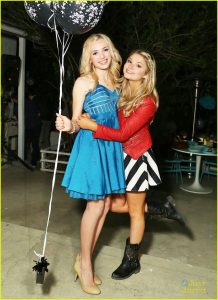 Spencer List (born on April 6, 1998) in Florida, United States. He is an American actor.

He is the twin brother of Peyton List and the older brother of Phoenix List. List is best known for his role as a mysterious mute child in the episode Inner Child from the Fox show Fringe (2008-2013, TV series). He has played Carter in The Fosters (2013-2018, TV series) and its spin-off Good Trouble (2019, TV series). He appeared in the horror film Offspring (2009) written by Jack Ketchum.

List appeared guest on the Disney Channel show Bunk’d (2015, TV series) in the episode “Luke’s Back” as Eric alongside his twin sister, Peyton List, who describes Emma Ross. He acted as Oliver Nicholas in the drama film Night Has Settled (2014) alongside his younger brother Phoenix List.

He has also appeared as Lurvin in the Episode: “iBattle Chip” in the American teen sitcom iCarly (2012, TV series). List began his acting career as a child actor and appeared in various television series, commercials, and films in 2003. He has also featured as Taber in the comedy-drama film The Bachelors (2017) alongside Odeya Rush and J K Simmons.

He also starred in the title role in Famke Janssen’s directorial debut Bringing Up Bobby (2012) alongside Milla Jovovich, Bill Pullman, and Marcia Cross.

Salary: US$ aa Per Episode

Net Worth: US$ aa