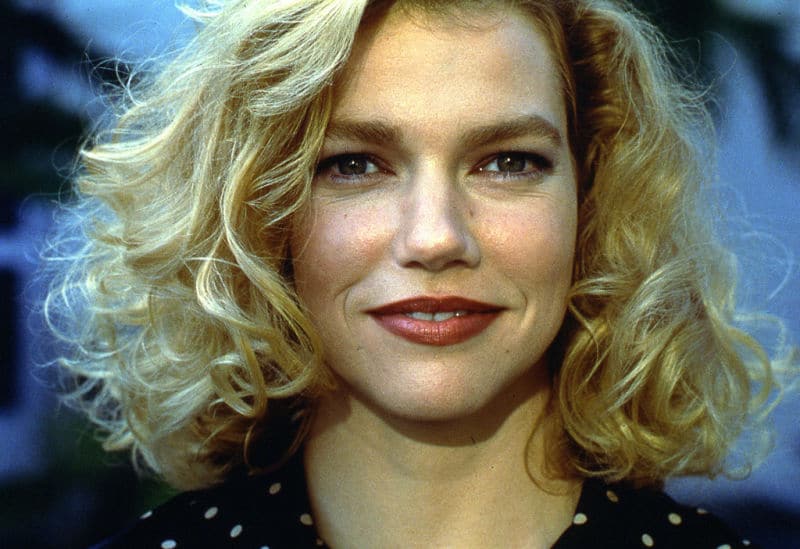 She has a brother, Greg Travis, who is an actor and comedian. Before acting, she attended the London Academy of Music and Dramatic Art. She completed her graduation from the University of Southern California and holds a degree in film.

Travis performed a variety of characters on the comedy TV series Just Say Julie from 1989 to 1992. She also appeared as Cruise Director Suzanne Zimmerman on the short-lived TV series Love Boat: The Next Wave (1998).

She has made guest performances on several American TV shows such as Diagnosis Murder, Desperate Housewives, and Picket Fences. Travis also starred as Spencer’s mom in Good Luck Charlie. She appeared as Holly in the seventh episode of Seinfeld.