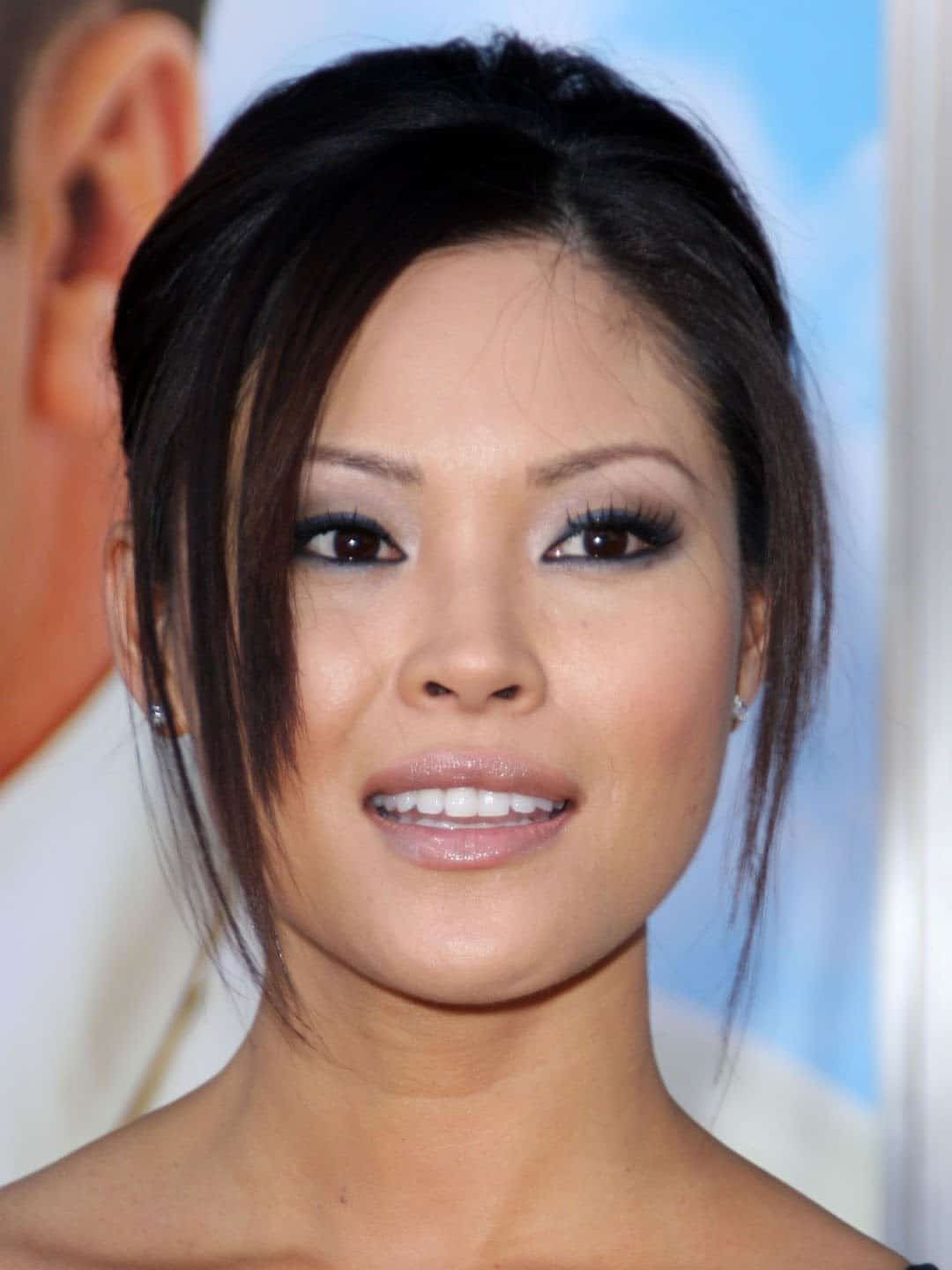 The Steffiana De La Cruz was born as Stephanie Anna Marie Zantua. She was born on 28th August 1974 in the USA. She had a dream of becoming a successful actress since her childhood, and this led her to follow her passion and she became a notable actress. She has acted in many films and television series but is mainly known for appearing in ‘Paul Blart: Mall Cop’ in 2009. She has acted in ‘Zookeeper’ released in 2011, ‘Paul Blart: Mall Cop 2’ in 2015, and many others that are famous because of her incredibly amazing performances.

Initially, Steffiana De La Cruz started off her career as a model and did various modeling tasks for reputed brands and modeling agencies. She then looked for acting gigs and became successful in getting many offers. She is known for acting in hit acting projects for which she got much praise from her fans and the viewers.

In 2009, Steffiana acted in ‘Paul Blart: Mall Cop’ in which she performed alongside Kevin James, Jayma Mayes, and many others.

In 2011, she then acted in ‘Zookeeper’ in which she shared the screen alongside Leslie Bib, Kevin James, Rosario Dawson.

In 2015, Steffiana also got the chance to work in the ‘Paul Blart: Mall Cop 2’ in which she gave brilliant performance and fans were really appreciated her work. The actress has performed in various movies and got acclaimed in her career life.

In June 2004, the actress Staffiana married to Kevin James who is also a great and most celebrated actor. The couple is blessed with four children.

The actress, Staffiana rose to fame after appearing in the ‘Paul Blart:Mall Cop’ which was first released in the year 2009. She worked alongside her husband Kevin James in many projects and recieved praise from their fans.