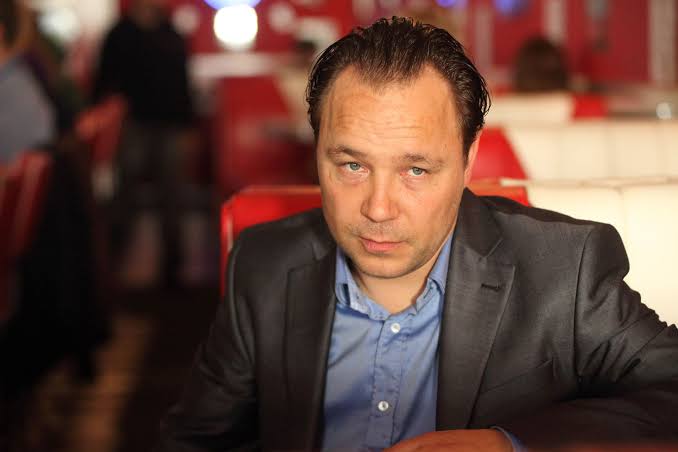 Among other film credits, he became famous for appearing as Tommy in Snatch (2000), Shang in Gangs of New York (2002), Baby Face Nelson in Public Enemies (2009), and many others that are worth watching.

He is popular for performing as Anthony “Tony Pro” Provenzano in The Irishman (2019), and Scrum in the Pirates of the Caribbean films On Stranger Tides (2011) and Dead Men Tell No Tales (2017).

Throughout his career, Graham has portrayed characters from different British, Irish, and American regions. In addition to playing Cockney, Welsh, Geordie, Scouse, and Scottish characters.

Graham has played a gangster from the 19th century in New York, an Irish robber in the 1930s in Chicago, a mobster from New Jersey, a Texan, the short-fused English nationalist “Combo” in This Is England, and a Jamaican gangster in Yardie.

A number of critics criticized his performance and asserted that his Welsh accent lacks authenticity despite his reputation for being able to adopt different accents.

Among various prestigious achievements, the actor was awarded the Screen Actors Guild Award for Outstanding Performance by an Ensemble in a Drama Series.