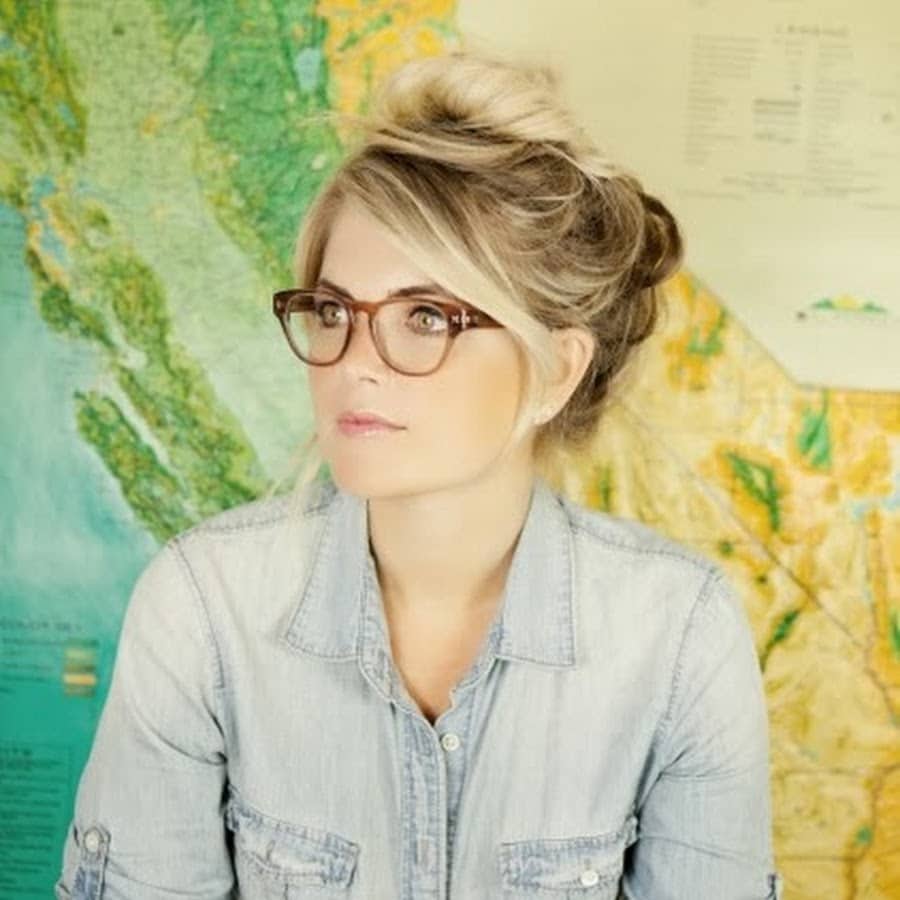 Stevie Nelson, full name Stephanie Deborah Nelson is an American actress, host, and photographer. She was born on 21 September 1985 in Los Angeles, California, United States. She is best known for playing the role of Lori in Mad Men (2007) TV series with stars like Jon Hamm and January Jones.

Stevie Nelson is the daughter of John Nelson and her mother’s name is Gail Nelson. She has an older brother named Chris Nelson.

Stevie Nelson made her acting debut with Mad Men (2007) and in 2009, she appeared in the TV series Cougar Town as Summer which also starred Courteney Cox and Christa Miller. In 2011, she made an appearance in the New Girl TV series with Zooey Deschanel and Max Greenfield. Nelson played the supporting role of Alice in The Midnight Screening (2012) TV series with co-star Tony Abbate. She has also been a part of the Drive Share (2017) TV series.

Apart from acting, Stevie Nelson is one of the most talented photographers. She displays some of her self-made artworks on her website, in the photography tab which redirects users to her Tumblr account. Stevie Nelson attended the University of California, Santa Barbara, and has a Bachelor of Arts degree in Communications.

There is a fun fact about Stevie Nelson according to her website, she burns everything, particularly toast.

Seems like there are no awards or nominations for Stevie Nelson yet.