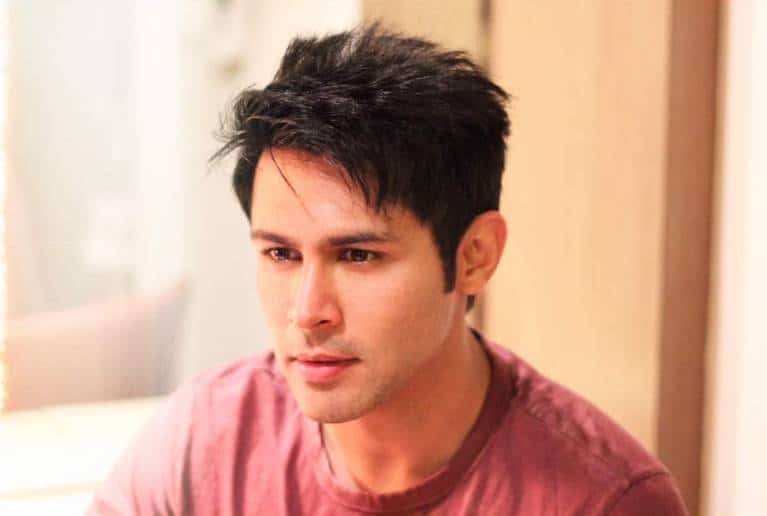 Sudeep Sahir is a most famed Indian TV and film actor who has performed in various TV serials for which he got much acclaim. Also, he is a great model and has done several modeling assignments. He is mainly known for the role played in the debut movie “Le Kar Hum Deewana Dil” which was produced by the well-known actor, Saif Ali Khan. Moreover, Sudeep Sahir is the victor of many awards that he had won for giving the amazing performances in the TV serials.