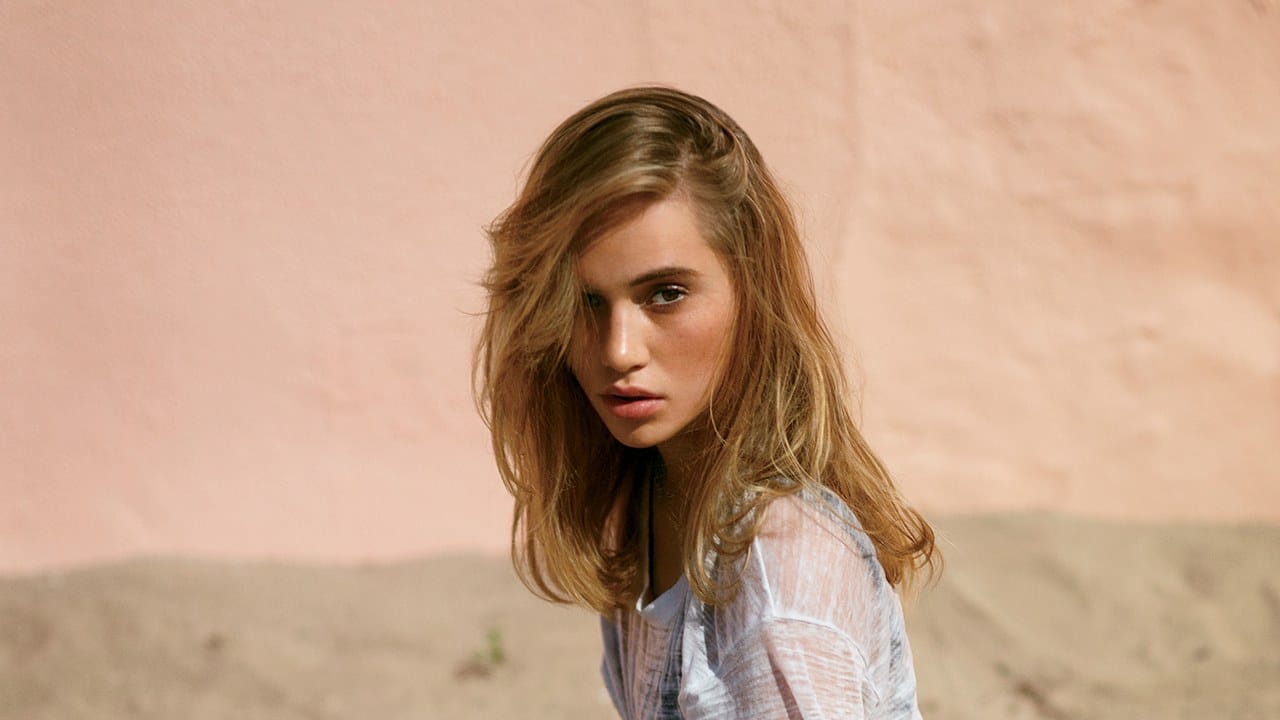 Alice Suki Waterhouse (born on 5 January 1992) in Hammersmith, London, England. She is a British actress, singer, and model.

Waterhouse was born in Hammersmith, London, and grew up in Chiswick, London. Her mother Elizabeth, a cancer care nurse, and her father, Norman Waterhouse, a plastic surgeon. She has a brother named Charlie and two younger sisters, named Madeleine, a model, and Imogen, a model, and actress.

At age sixteen, she worked in H&M’ in London. After being discovered, she started her modeling career during her teenage years. When she turned 19, she became a lingerie model for Marks and Spencer in London. Currently, she is working for Burberry and Redken. She has also modeled for brands like Swatch (alongside her sister Imogen), Lucy in Disguise, H&M, Alice + Olivia, Sass & bide, Caterina Gatta, and Pepe Jeans.

Waterhouse has also appeared on the covers of several magazines such as British, Korean, Thai, Taiwanese, and Turkish Vogue, and many more. Fashion magazines such as Tatler, British and Korean Elle, Lucky, L’Officiel, American Marie Claire, French Grazia, and 1883 Magazine have also covered her.

She has also shot editorials for American, Chinese, Russian, and Japanese Vogue, Love Magazine, American Elle, Velour, and Stylist Magazine among others. Waterhouse has also walked the ramp for brands, including Alexander Wang. She is a regular in the front row at fashion week. In April 2017, the makeup brand Laura Mercier chose her as the “Mercier Muse”.