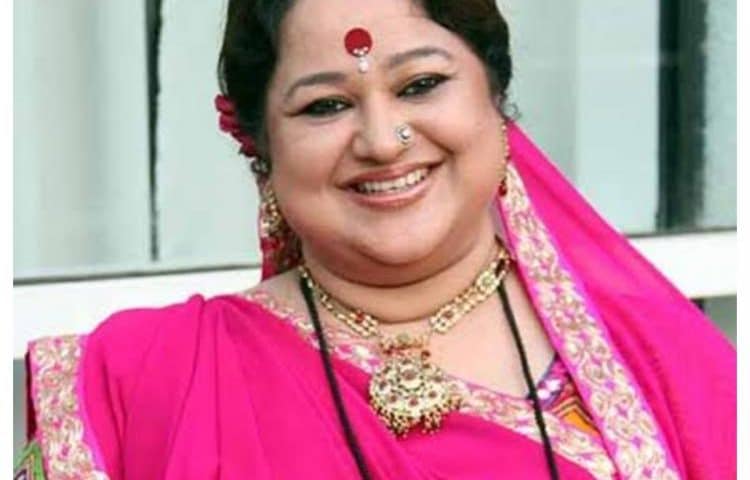 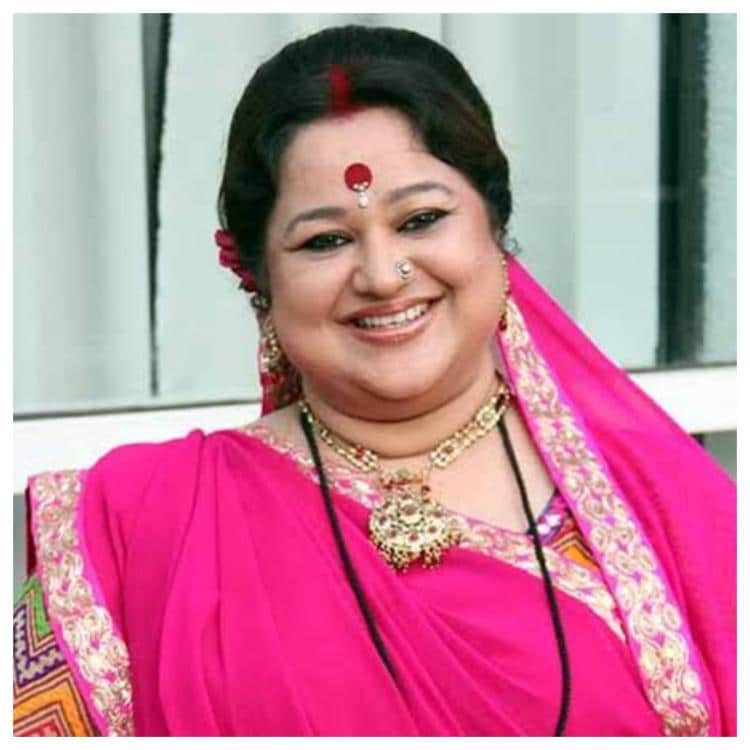 Supriya Shukla is a film and television actress, hailing from India and exclusively works in the Bollywood film industry. She is mainly known for the role played in the most-watched television serial “Kumkum Bhagya”. In the serial, she appeared as Sarla Arora while it was aired on Zee TV channel. She has worked in various TV serials and movies and has been constantly winning the hearts of her fans with her excellent acting prowess.

In 2004, Supriya Shukla took the start of her career with the most popular TV serial named “Who Rehne Wali Mehlon Ki” in which she played the role of Nirmala Parashar. While the serial was aired on Sahara TV Channel.

In 2007, the most talented actress worked in another serial “Rakhi: Aik Atoot Rishte Ki Dor” in which she appeared as Kadambari. While the serial was aired on Zee TV channel.

In 2009, Shukla appeared in the serial “Palkon Ki Chaon Mein” in which she played the role of a Bubbly’s mother. The serial was aired on Imagine TV.

In 2010, she appeared in a serial “Tere Liye” for which she got huge acclaim. The serial was aired on Star Plus in which she portrayed the role of Laboni Bannerji.

Apart from TV appearances, she marked her identity in the Hindi cinema and has been appearing in several movies including “Parineeta” (2005), “Salam-e-Ishq” (2005), “Lage Raho Munna Bhai” (2006) and others that are worth sharing to watch.

The actress has gained huge acclaim and much recognition for the work she has done and she calls it one of the major life’s achievements.