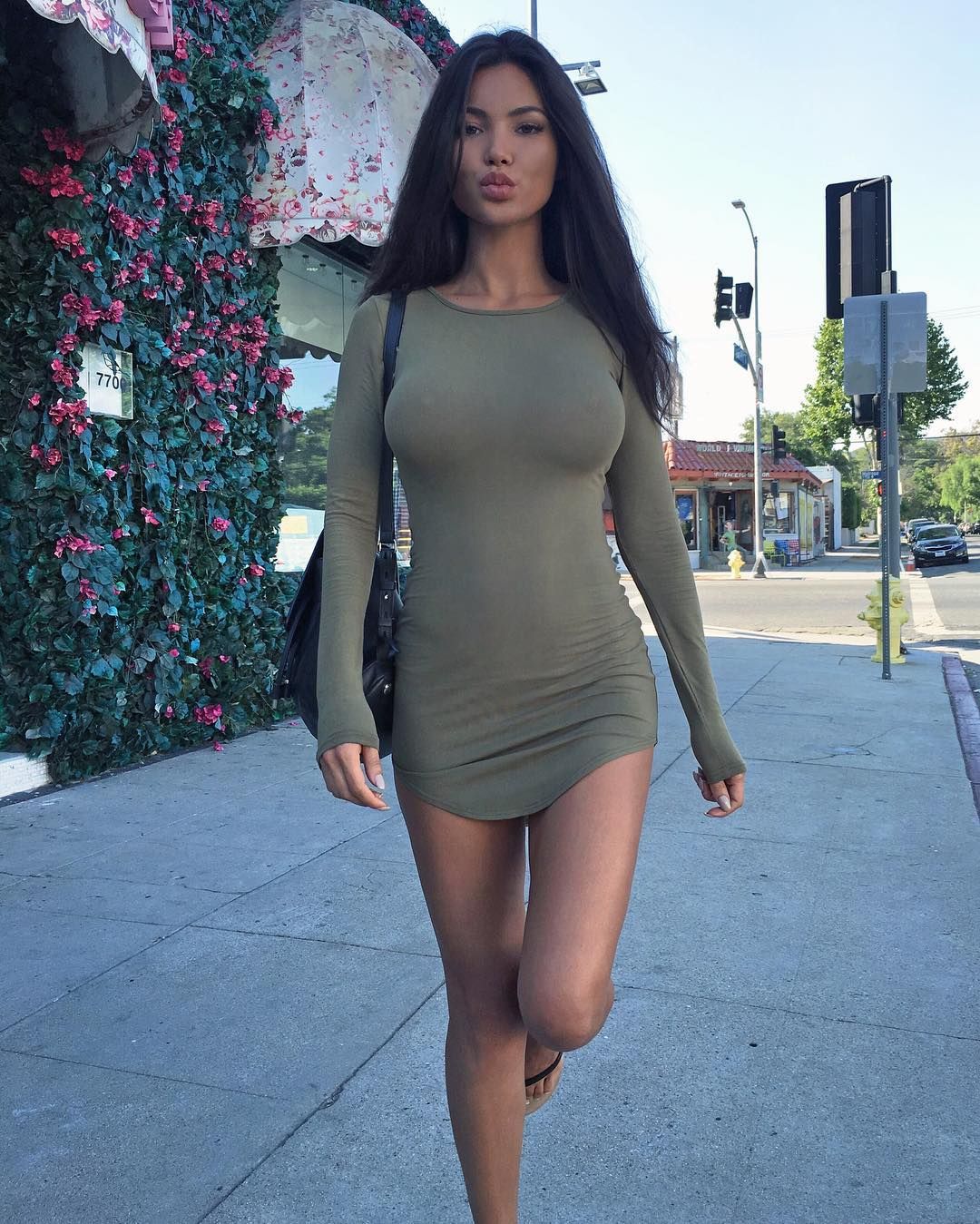 Svetalana Bilyalova is an American-based model and Instagram celebrity. She originally comes from Russia. She established her career through social media channels and became famous for posting comic videos and her modeling photoshoots too on her Instagram handle.

In addition to this, she is also known for her work and collaborations with other renowned personalities. She is known for the Future’s music video titled ‘Low Life’.

Svetalana Bilyalova started her modeling career in Russia, but later, she moved and settled in America. She rose to fame after making her debut appearance on social media channels and became famous for posting her modeling photoshoots and comedy videos as well.

The model gained a massive fan following on social media and attracted millions of people. And this led her to get visibility among notable brands, such as; Redline Energy Drink snd others.

Svetalana Bilyalova then started signing deals with several products on her social media handles. Morevoer, her continuous fame helped her to get a chance to appear on Future’s music video titled ‘Low Life’.

Likewise, the stunning model got many projects and became popular for her work and dedication to her career.

The Russian model Sveta Bilyalova gained immense popularity in her social media and modeling career. And this has increased her fan following on social media which is one of the greatest life achievements.