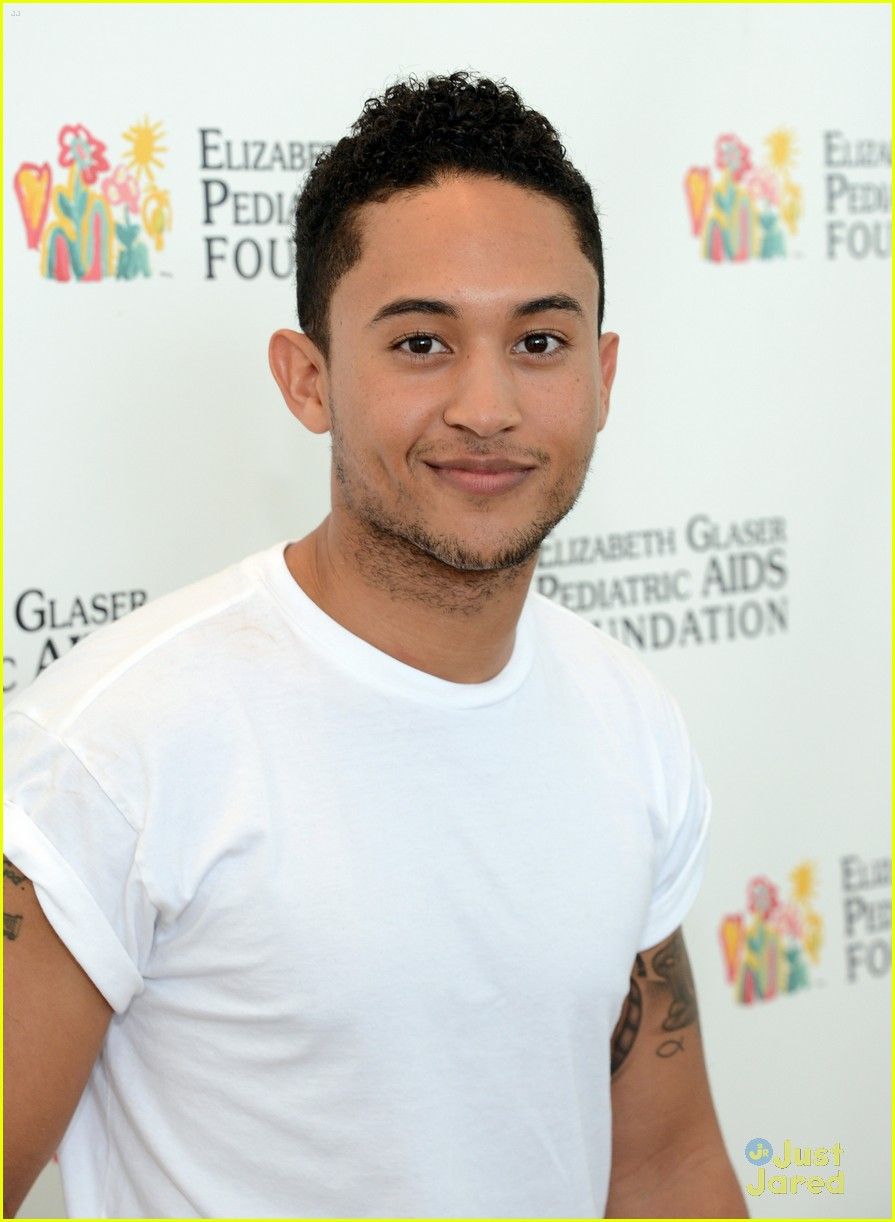 Tahj Dayton Mowry, popularly known as Tahj Mowry, an American actor, singer flaunts in his outstanding skills. He has established himself as the best actor and worked in both film and television. The star is mainly known for the role played on the show named “Smart Guy” in which he appeared as the main character TJ on “The WB”. The show earned recognition on the Disney channel and became popular among viewers as well. Also, he is popular for the role played on “Full House” as Michael’s best buddy Teddy. Likewise, there are a number of shows for which he earned huge applause and love from fans.

He was born on 17th May 1986, Honolulu, Hawaii, USA, where he raised and grew up along with her twin sisters, Tia Mowry & Tamera Mowry and brother, Tavior. He is the son of Timothy John Mowry who worked in the US Army. His paternal family belongs to English and Irish ancestry and his maternal family belong to Afro-Bahamian descent.

He got an education from Pepperdine University, Malibu, California, USA from where his twin sisters got graduated.

In 1990, Tahj Mowry started his career with television series and made a debut in “Who is the Boss” in which he appeared as Greg in the episode “Who is minding the kid”. This was an American television sitcom series directed by Martin Cohan and Blake Hunter. While the TV series casts Tony Danza, Judith Light, Alyssa Milano, Danny Pintauro, Katherine Helmond, and others.

While in 1991, Tahj Mowry made his film debut with “Rappin’N’Rhymin’ which became so popular, and since then, he started taking further roles.

Tahj Mowry has appeared in various movies and television shows for which he received huge acclaim. Also, he worked as the voice of a 10-year-old super genius Wade Load on Kim Possible. He played Tucker Dobbs on Freeform’s comedy show named “Baby Daddy”.

He also worked in Disney channel movies including “Hounded”, “The Poof Point” and others. Apart from this, he appeared in a guest role on the Disney original series titled “The Suite Life of Zack & Cody”, and the “Innocence” episode of “Star Trek: Voyager”.

Additionally, he worked in the movie named “Are We Done Yet?” in which he played the role of Danny Pullu and as Willie Donovan in “Seventeen Again”.

He has acted in more than 10 movies and alongside this, he worked in more than 15 television shows and series. The actor has proved himself the most contributed star as he has been winning the hearts of millions of his fans with his amazing performances.

What’s more, the American actor has earned nominations that he gained for giving the best performances in the cinematic world.

Tahj Mowry was nominated for “Full House” for the category of Exceptional Performance by a Young Actor at Young Artist Awards in 1992. Also, he earned a nomination for giving the Best Performance in a comic television series named “Smart Guy” in 1998. 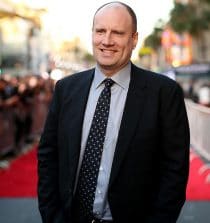 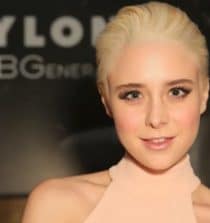 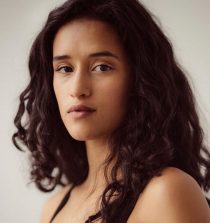 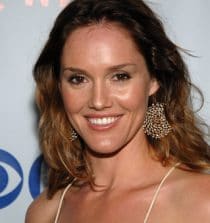 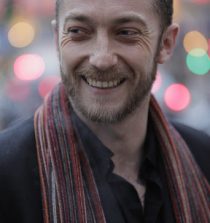 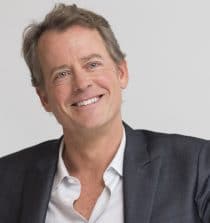 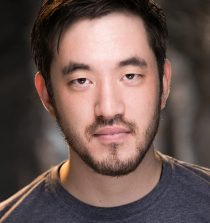 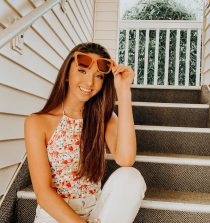 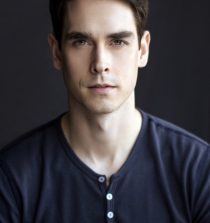 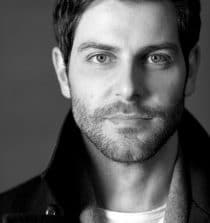 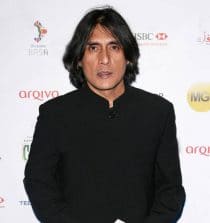 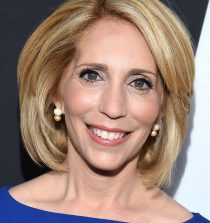