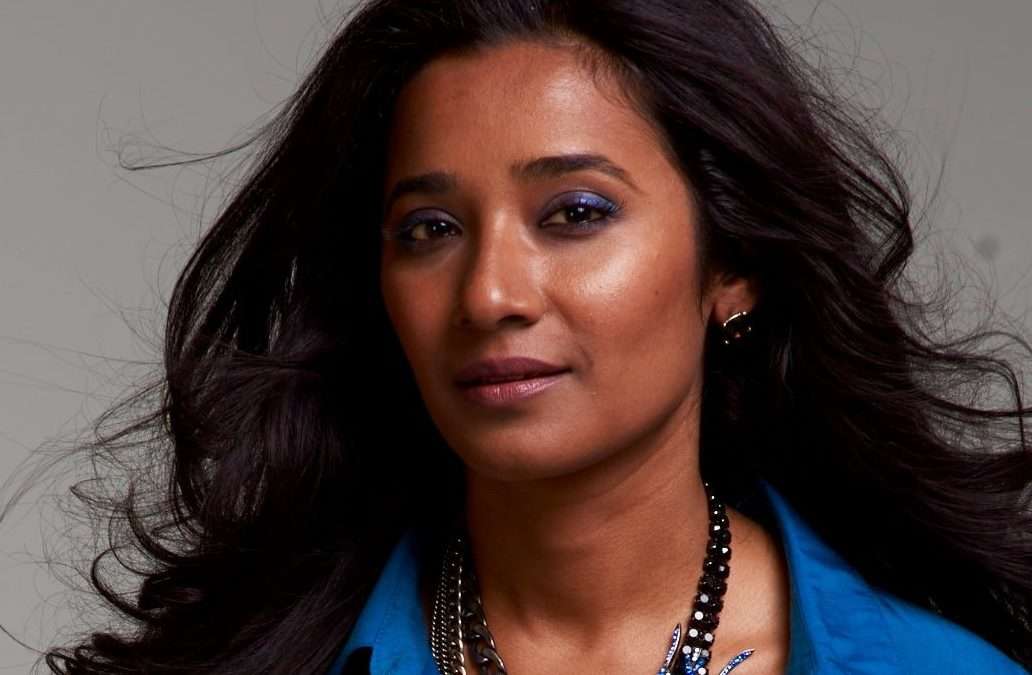 Tannishtha Chatterjee is a multi-skilled actress whose skills are not just limited to acting, yet she is a famed film director as well. She has worked on many projects as an actress and a director but mainly known for playing the role effectively in the British Film “Brick Lane” which was released in the year 2007. It was an adaptation of the novel of the same name which was written by Monica Ali. For giving the amazing performance, Tannishtha was nominated for the Best Actress category Award at the British Independent Film Awards.

In 2003, Tannishtha Chatterjee took the start of her professional career with a movie named “Swaraj” for which she got much appreciation. Since then, she appeared in many notable movies and became one of the most popular actresses. In 2004, she appeared in “Bas Yunhi” in which she appeared as Sona. In 2005, she acted in the movie named “Divorce Kamla” and also worked in “Strings-Bound”, “Road”, “Jal” and others that are worth sharing. However, the award-winning actress has achieved so much during her career life and has been constantly enthralled her fans and viewers. She is noted for her amazing performances as she is blessed with excellent acting skills. Being a passionate lady, she always loves to work, and being a dedicated person, she often spends her most of the time on the shoots. She has acted in more than 35 movies so far and got huge acclaim. In 2019, Tannishtha Chatterjee worked in web-series named “Parchayee”.

Among various prestigious achievements, Tannishtha Chatterjee was awarded the National Film award and Marathi film Doctor Rakhmabai, among many others.