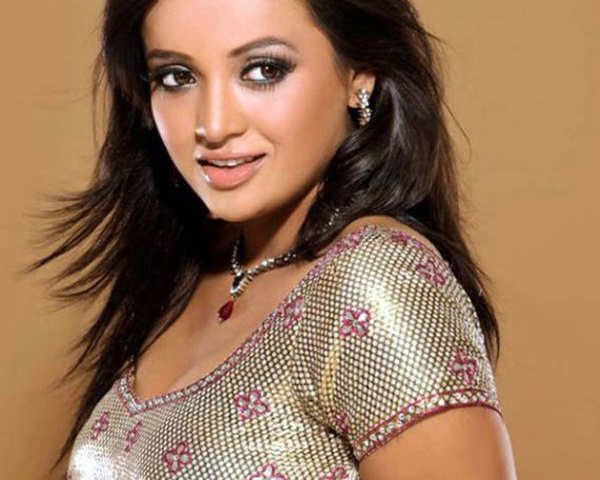 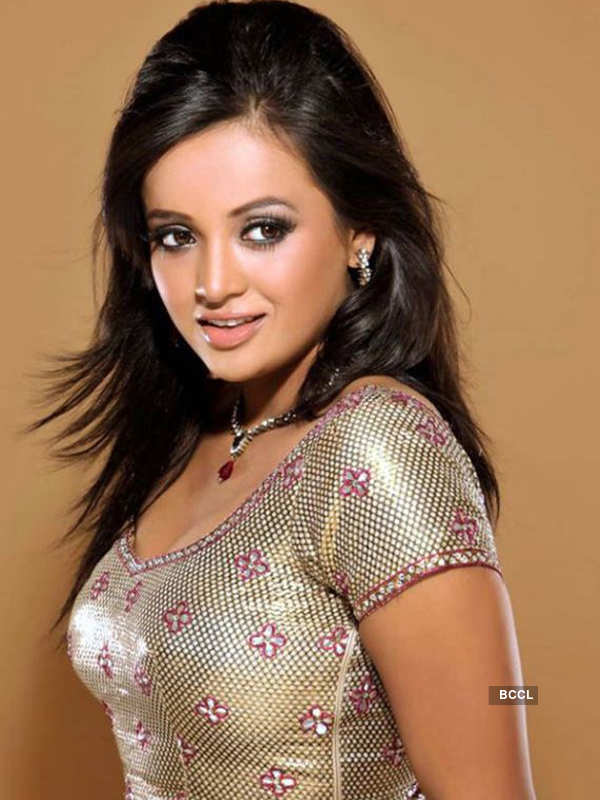 Tanu Roy, an Indian actress who is known for her appealing looks and wonderful acting prowess. She is a Bengali by birth and has established her career as an actress and a model.

She has also appeared in South Indian movies, like; Telugu, Tamil, Malayalam, Bengali, and Kannada movies. She is also known for her item number in films, like; “Hero” and “Mass”.

Among many acting credits, Tanu Roy is known for appearing in the Malayalam film named ‘Ee Adutha Kalathu’.

In 2001, she made her debut film with ‘tlu Sravani Subramanyam’ which was directed by Puri Jagannadh. Later on, she played small roles in films including ‘Anandam’ and ‘Manasantha Nuvve’.

Additionally, she was a part of films, like; Avunu Nijame, and Kodi Ramakrishna’s Keelugurram. Later, she acted in low-budget B movies for which she got much acclaim.

Also, Tanu Roy did many item numbers in films including Satyam, Mass, No, Viyyalavari Kayyalu, and Pellikani Prasad.

During her acting career, the actress, Tanu Roy has gained immense popularity and recognition from her fans and the audience who are in love with her performances.