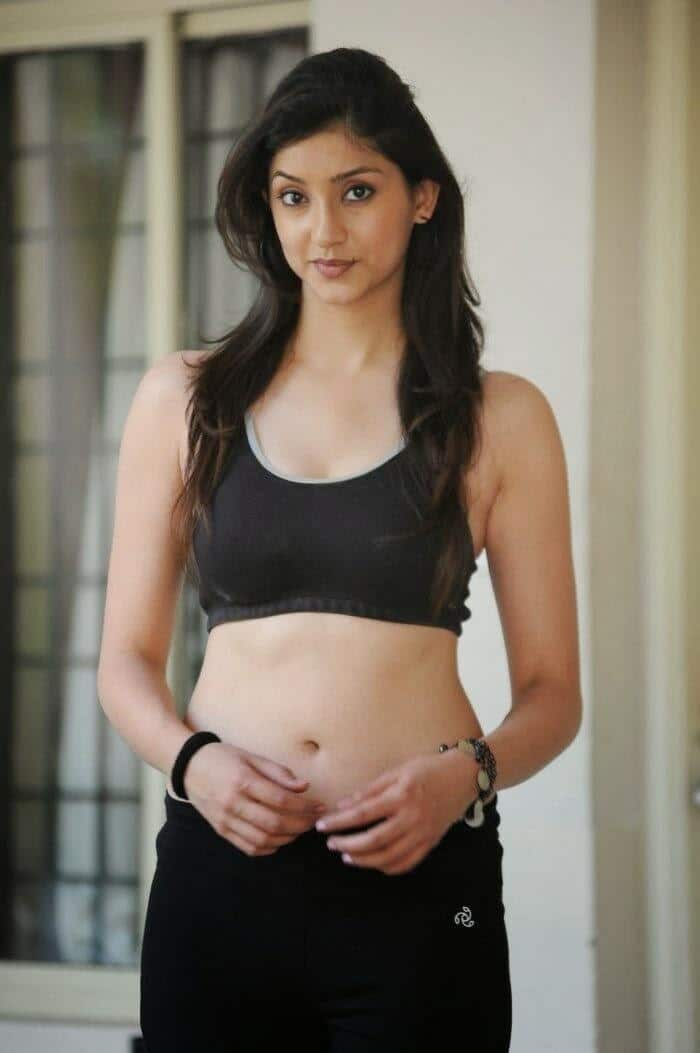 Tanvi Vyas is one of the finest Indian actresses and a great model as she works in the Kollywood film industry and has worked on many projects. She was born on 30th September 1985, hailing from Vadodara, and belongs to a Hindu Brahmin family. She made her film debut with a Kollywood movie named “Ppadi Manasukkul Vanthai” which was released in the year 2012. Prior to that, she worked as a graphic designer, and later, she was honored with the title of Femina Miss Earth in 2008, Mumbai.

She is the daughter of Dr. J.K and Vijaya and she is the pampered daughter of the parents. She completed her schooling from the Convent Jesus and Mary. She then did Fine Arts, Graphic Design, and earned a degree in the same field. In 2009, she took the part in a college-based competition in IIT Powai’s cultural fest Mood Indigo.

In 2008, Tanvi Vyas took the start of her modeling career after winning the title of Miss India, and later, she modeled for top-ranked fashion designers including Ritu Kumar, Neeta Lulla, Digvijay Singh, and many more. Also, she did various commercials including Fairness, Cleartrip.com, Sri Laxmi Jewelry, and others. Moreover, she has worked in print commercials for Safi, Air India, Pantaloons, and so on. Apart from this, the most talented star made her presence in the Kollywood film industry and appeared in a debut movie “Eppadi Manasukkul Vanthai” which means (“How You Came Into My Heart”). It was a Tamil Indian film which was directed by P. V. Prasath. While it was released in the year 2012. Later, she played the pivotal role of Swapna in the movie “Nenem…Chinna Pillana” which was produced under the banner of Padma Bhushan D. Ramanaidu. While it was released in 2013. In 2016, she then made an appearance in the Hindi movie named “A Scandal” in which she appeared as Anshu.

In 2008, Tanvi Vyas was honored with the title of Miss India and Femina Miss Earth. It was a huge honor for her that she had won.