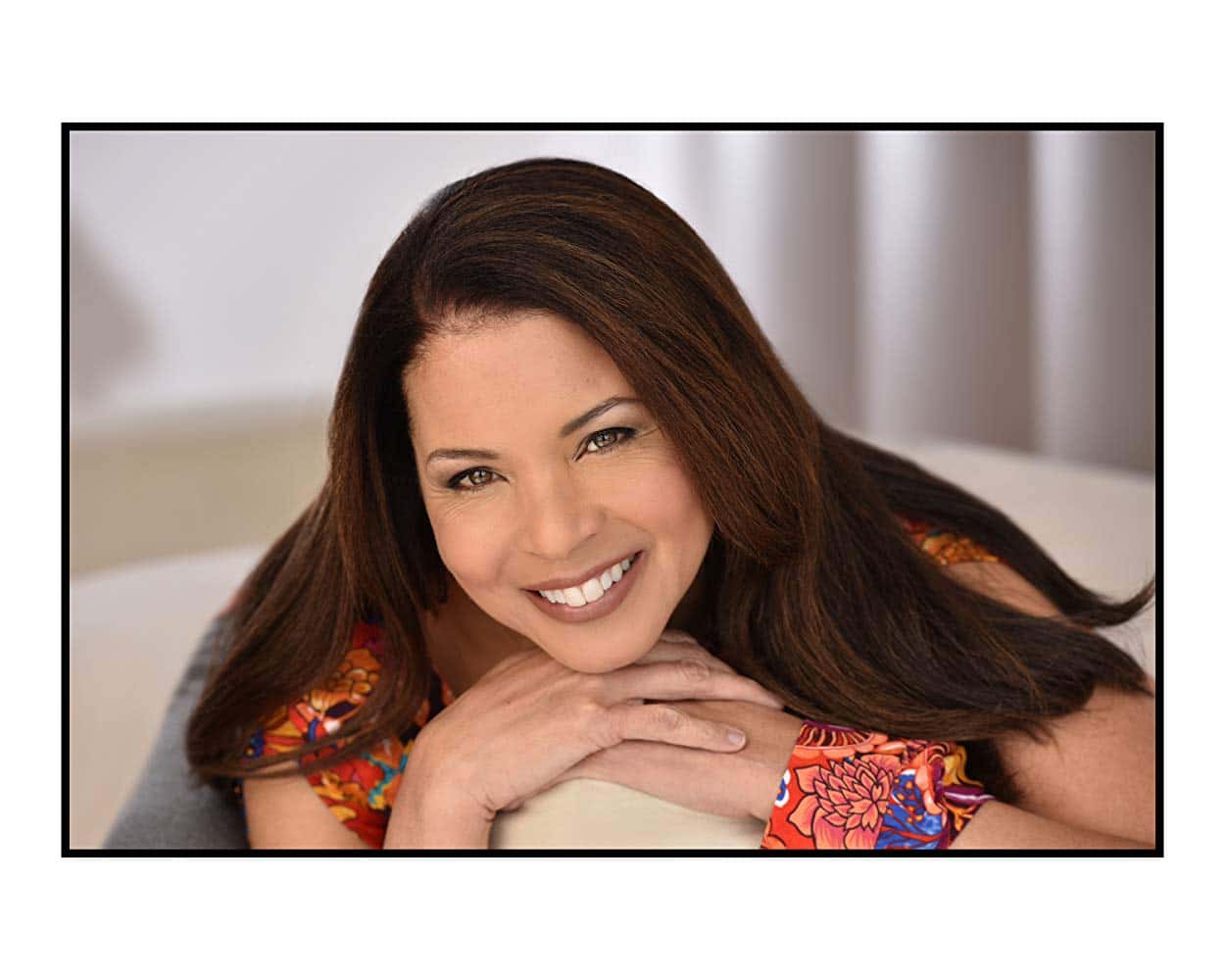 Known For Her Role as Rianne Murtaugh in all four films of the Lethal Weapon series.

Traci Wolfe is an American film actress and model. Initially, she started working as a model, and later, she discovered her interest in acting and pursued it as a career. Ultimately, she became famous in both her professions and has earned a huge fan following.

Wolfe is known for playing the role of Rianne Murtaugh in all four films of the ‘Lethal Weapon’ series. She was born in Plainfield, New Jersey, grew up in Richmond, Virginia. and started her modeling career after completing her studies.

Before joining modeling as a career, Traci Wolfe worked in a departmental store as a clerk where she was approached by agents and offered modeling assignments. She then signed a contract with a modeling agency named ‘Wilhelmina Models’.

In 1986, she then joined the acting line and became popular for her first notable appearance in film and TV and appeared in an episode of the US TV series titled ‘The Cosby Show’. Thereafter, she continued her studies and learned theatre and acting to hone her skills.

Later, Traci Wolfe appeared in the film named ‘Lethal Weapon’ directed by Richard Donner. In the film, she gave a wonderful performance as Rianne Murtaugh. For her winning performance in the first series, she was honored with the NAACP Image Award for the Outstanding Supporting Actress’ in 1989.

In the same year, Wolfe then made an appearance in ‘In the Heat of the Night’, and later, she played a guest role in ‘The Cosby Show’.

The award-winning actress, Traci Wolfe got huge popularity and positive reviews for her performances throughout her acting career. Meanwhile, she also continued her modeling career and was praised by her fans.

Known For: Her Role as Rianne Murtaugh in all four films of the Lethal Weapon series.