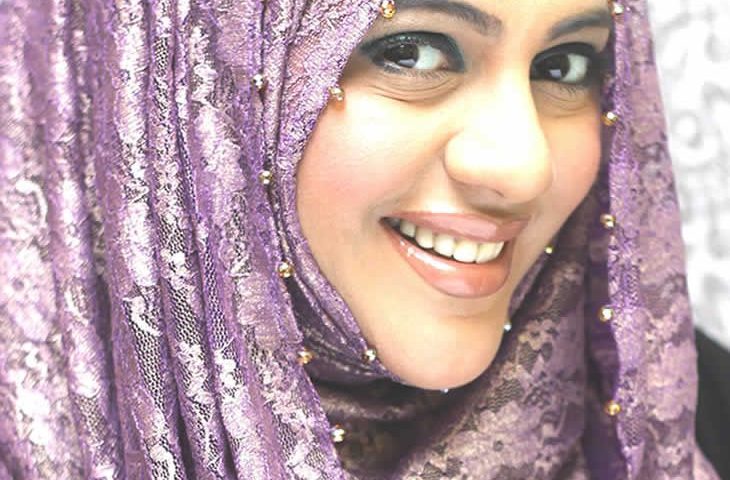 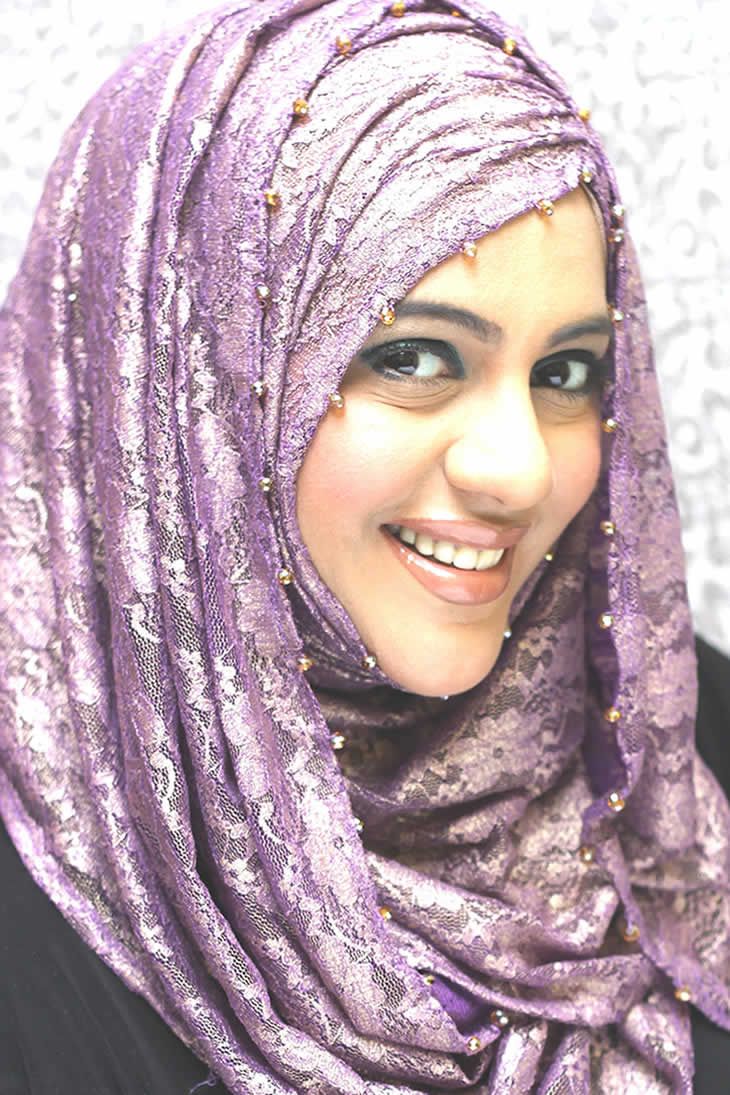 Urooj Nasir is a formal Pakistani television actress, host, and model. She was born on 9th September 1990, in Lahore, Pakistan. She completes her education from the same city and also lives in the same city. Urooj got married to Nauman Masood. By whom she has a daughter name, Ayat Fatima. Unfortunately, she got divorced from her husband due to some personal issues. Currently, she is single and runs her own business, Hijabeaze.

Urooj Nasir started her career as a model at a very young age. She walked on the runway for many top Pakistani fashion designers. She has remained the cover feature of many famous magazines. She has various photoshoots for the numbers of famous Pakistani brands.

After gaining admirable popularity in the modeling. She portrayed many versatile roles in almost all genera of television drama, such as comic, negative, classic and romantic. She started her TV career as a supporting actress which led her career to the main cast actress. Her one of the best performance is the drama serial “Darar” along with Babar Ali, Saud, and Imran Islam, which was aired on PTV. She has also portrayed in the drama serial “Najanay Kyun” alongside Saleem Sheikh that was aired on ATV and “Lunda Bazar” along with Khalil ur Rehman Qammar, Ali Zafar, Shafqat Cheema, Babar Ali, and Farah Shah.

The formal actress was also a good host and has hosted a morning show “Jee Saheeli Morning Show” which was aired on the A-Plus channel.

When Urooj’s career was at the peak, she took a major decision of her showbiz career to quite the showbiz industry. Since then, she started her career in a clothing line. She is running a hijab store named Hijabeaze. In her store different varieties of Abayas and Hijabs are available. Now a day, she worked for her business and has introduced her brands in many fashion festivals.

The former actress made herself as a popular actress at a very young age by amazing her audience with her acting skills and hardworking. She has ruled as a bold and charming actress on the television. Now, she impresses her fans by presenting her brands, Hijaneaze in many fashion festivals of Pakistan. 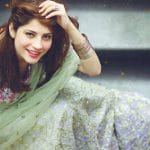 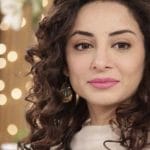 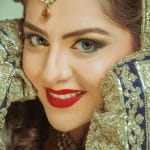 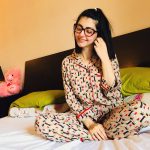 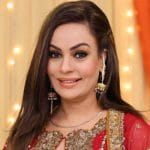 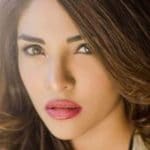 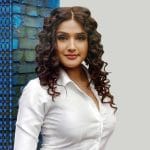 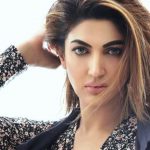 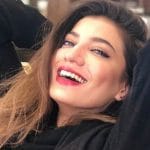 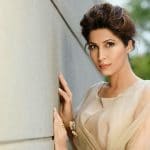