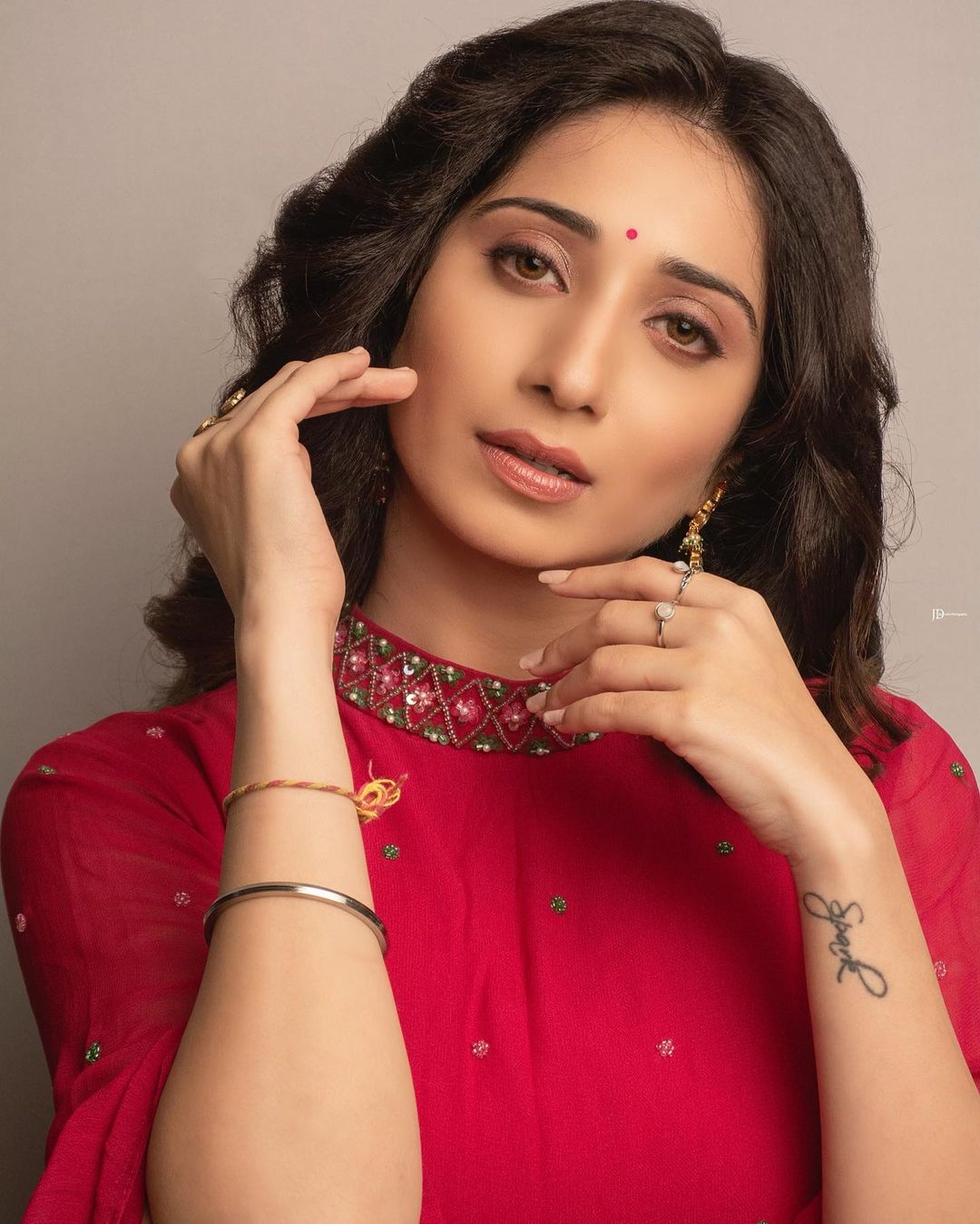 An Indian actress and a professional dancer, Vrushika Mehta was born on 18th Feb 1993 in Ahmedabad, India. She is known for being a professional, well-trained dancer who became famous for playing Sharon Rai Prakash in Channel V’s Dil Dosti Dance and Puchki/Devika Ghosh in Zee TV’s Yeh Teri Galiyan.

Later on, she made an appearance in the TV serial titled ‘Yeh Hi Aashiqui. In 2015, she was a part of episodic-like Zing’s Pyaar Tune Kya Kiya and ZeeTV’s Fear Files.

In 2015, the actress played the role of Amrita Prasad in ‘Twist Wala Love’ alongside Rohan Gandotra. Afterward, she was seen as Kaira in ‘Satrangi Sasural’ opposite Ravish Desai.

In 2016, Mehta also hosted the show named ‘Desi Explorers Jordan on YouTube. Likewise, she did many projects as an actress and host as well.

During her entire career, Vrushika Mehta has gained immense popularity and lasting success by working on numerous projects, be it acting, dancing, or hosting.