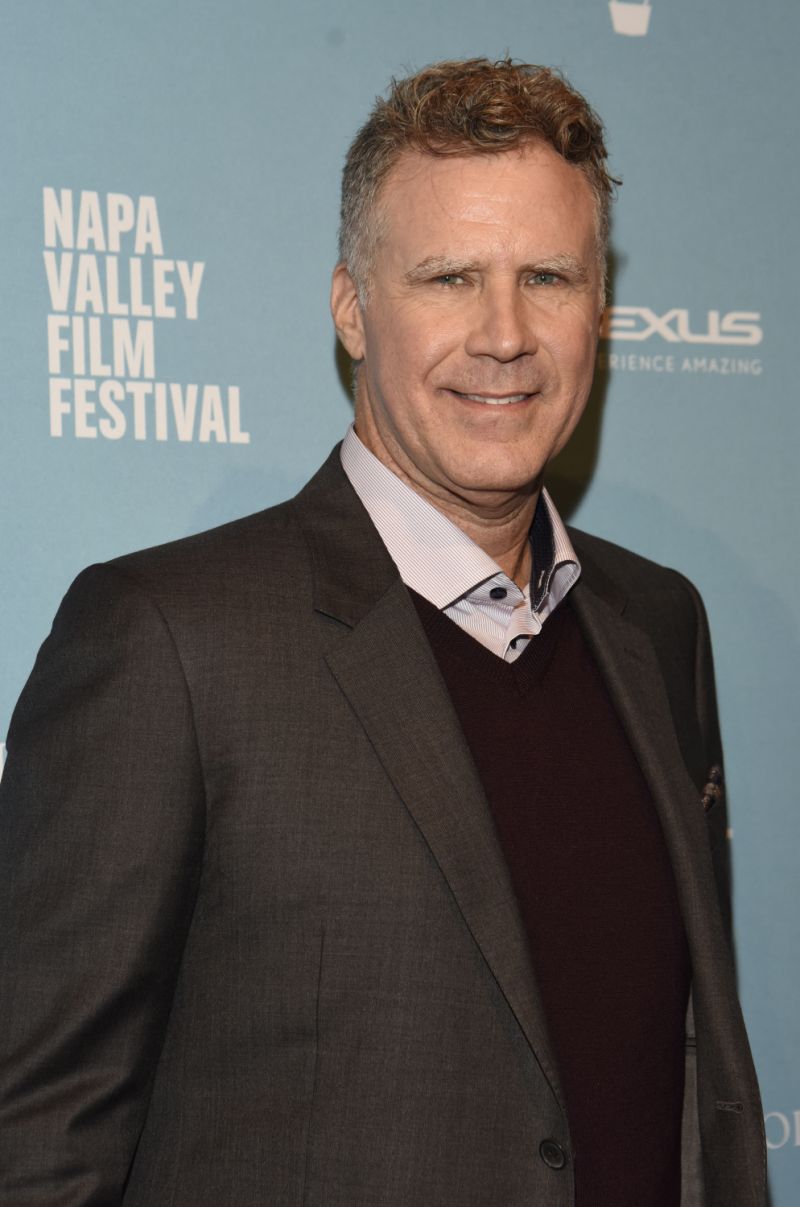 John William Ferrell is an American actor, writer, producer, and comedian. He is known for his work given in the mid-90s when he was cast as a member on the NBC sketch comedy show Saturday Night Live (1995 2002). He is also known for his appearances in comedy films including ‘Elf (2003), Kicking & Screaming (2005), Talladega Nights: The Ballad of Ricky Bobby (2006),

Among other comedy projects, John William Ferrell became popular for appearing in Semi-Pro (2008), Land of the Lost (2009), and many more.

In 2006, the actor worked on animated films, like; Curious George’ and Megamind’, released in the year 2010. For animated movies, he lent his voice to the main characters and got acclaimed.

He is the most talented and is known for his multiple professions as he has built his career as an actor, comedian, writer, producer, and voiceover artist.

He is the winner of Primetime Emmy Award nominations, Tony Award, Golden Globe Awards, and many others that are worth sharing.

He has a long list of awards and nominations and is notable for Outstanding Variety Special (Live)   Live in Front of a Studio Audience: “All in the Family” and “Good Times”, and many more that are prominent on the list.