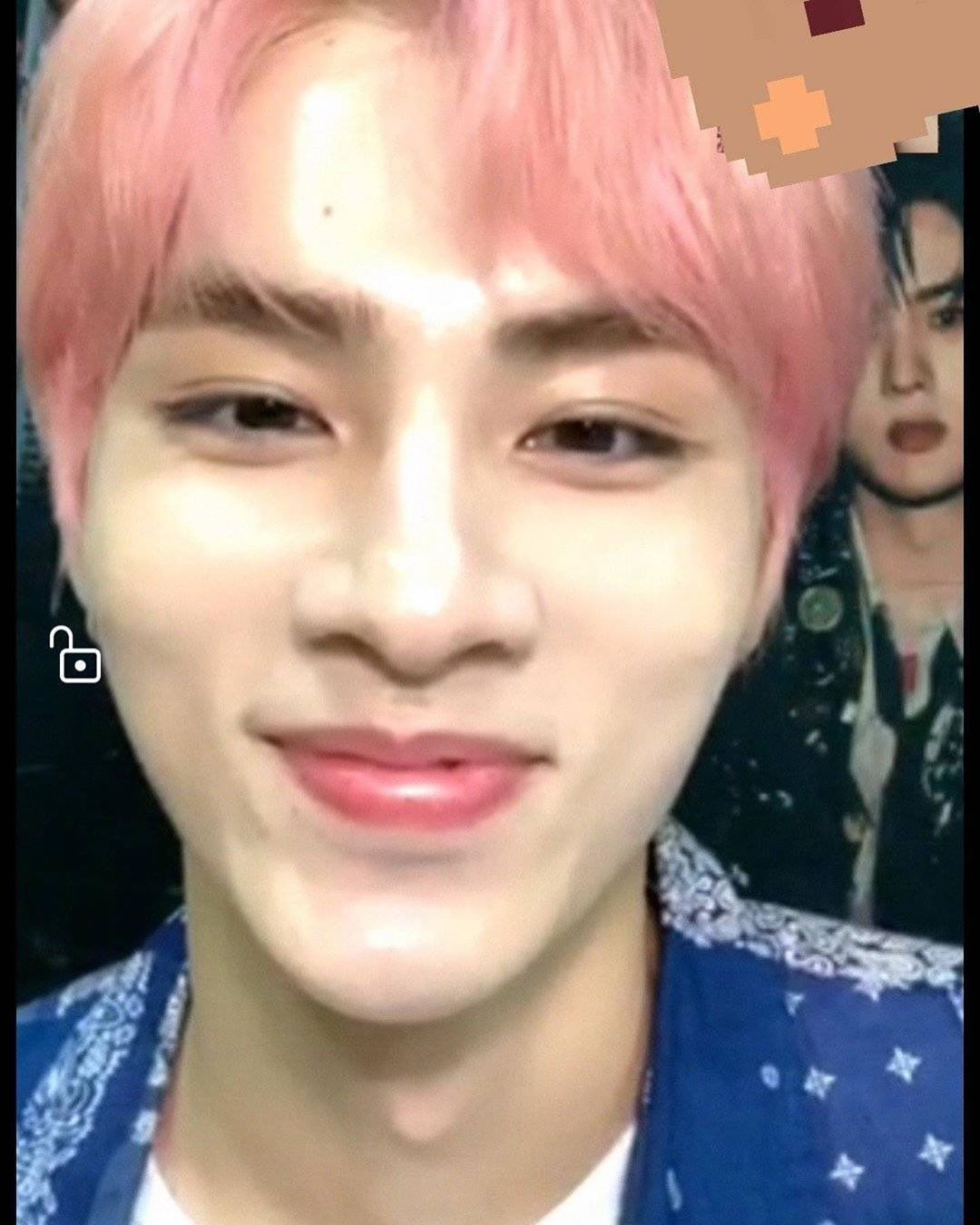 Xiaojun (born on August 8, 1999) in Dongguan, China. He is a Chinese singer and songwriter. Xiaojun has an older brother named Defei, who is engaged in music-related industries.

He grew up in Dongguan and completed his graduation from Donghua Junior High School. After that, he took part in the competition “X Fire” with his self-made songs in 2015. Later, he joined SM Entertainment in 2018.

Xiaojun was the first member of SM ROOKIES on September 11, 2018. Which was a pre-debut training team built by South Korean entertainment agency SM Entertainment in 2013.

Later that year, Xiaojun appeared with WayV as the group’s main vocalist and released the album “The Vision” and its two singles “Regular”, “Come Back”, and “Dream Launch”.

In the same year, on May 09, the WayV group and Xiaojun released the second album “Take Off” and its two singles “Take Off”, “Say It” and “Let Me Love You”.

In January 2021, he made his first acting debut.  Xiaojun played the lead role of Chang Yan in the Youku web series “Hello, My Youth”.

Currently, Xiaojun is a student of the 2017 Musical Theatre Department of Shanghai Theater Academy.