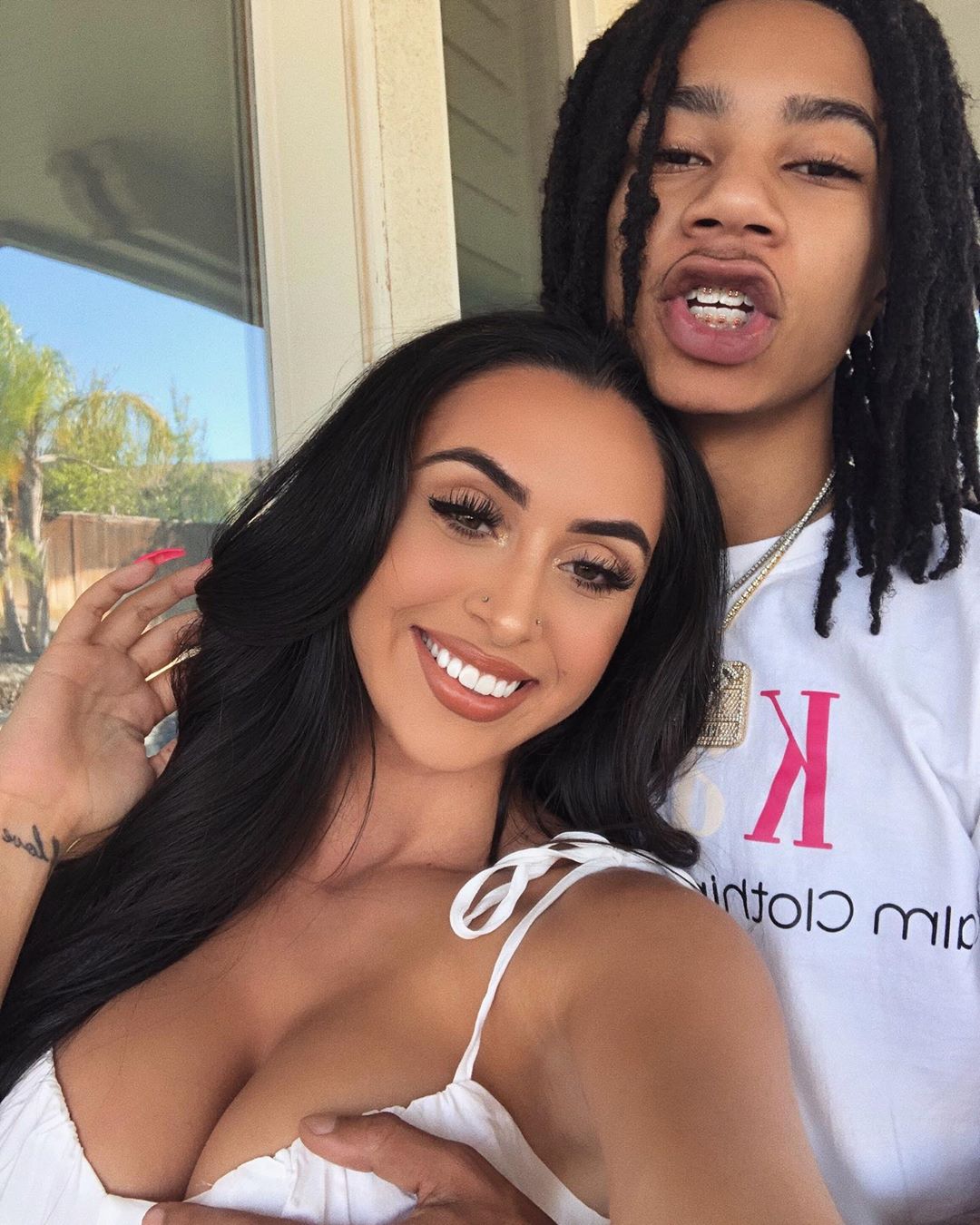 Nicholas Alexander Simmons, popularly known as YBN Nahmir. He is an American rapper, songwriter, and actor. He is a celebrated singer who is better known for his songs, such as; ‘Rubbin off the Paint’, which ranked at 46th number on the Billboard Hot 100 chart. Likewise, he has sung a variety of singles and is known for his melodious voice. Apart from singing, he builds his career in the field of acting for which he gets much appreciation.

YBN Nahmir was born on 18th December 1999 in Birmingham, Alabama. He grew up under the supervision of his mother, his cousins, and his aunt. He studied at Clay-Chalkville High School in Clay, Alabama. He then established his career in the field of music and became famous for his songs including ‘Rubbin off the Paint’.

The singer started off his career in music as it was a passion since his childhood. At the age of 14, he was gifted an Xbox 360 for Christmas. Simone started to play the video game ‘Rock Band’ through which he recorded his first song.

Later, Simone moved to play ‘Grand Theft Auto V’ and started recording gameplay videos where he generated YouTube videos. During the time, he would freestyle in Xbox Live parties and alongside numerous other friends, established the Young Boss Niggas collective.

However, the young star has established himself as the best icon in the field of music and acting. And this led him to earn a huge fan following.

The singer-actor became famous for his singing talent as his singles ranked top on the Billboard Hot 100 Charts. This is amazing that he has been getting appreciation and fame from his fans and music lovers.