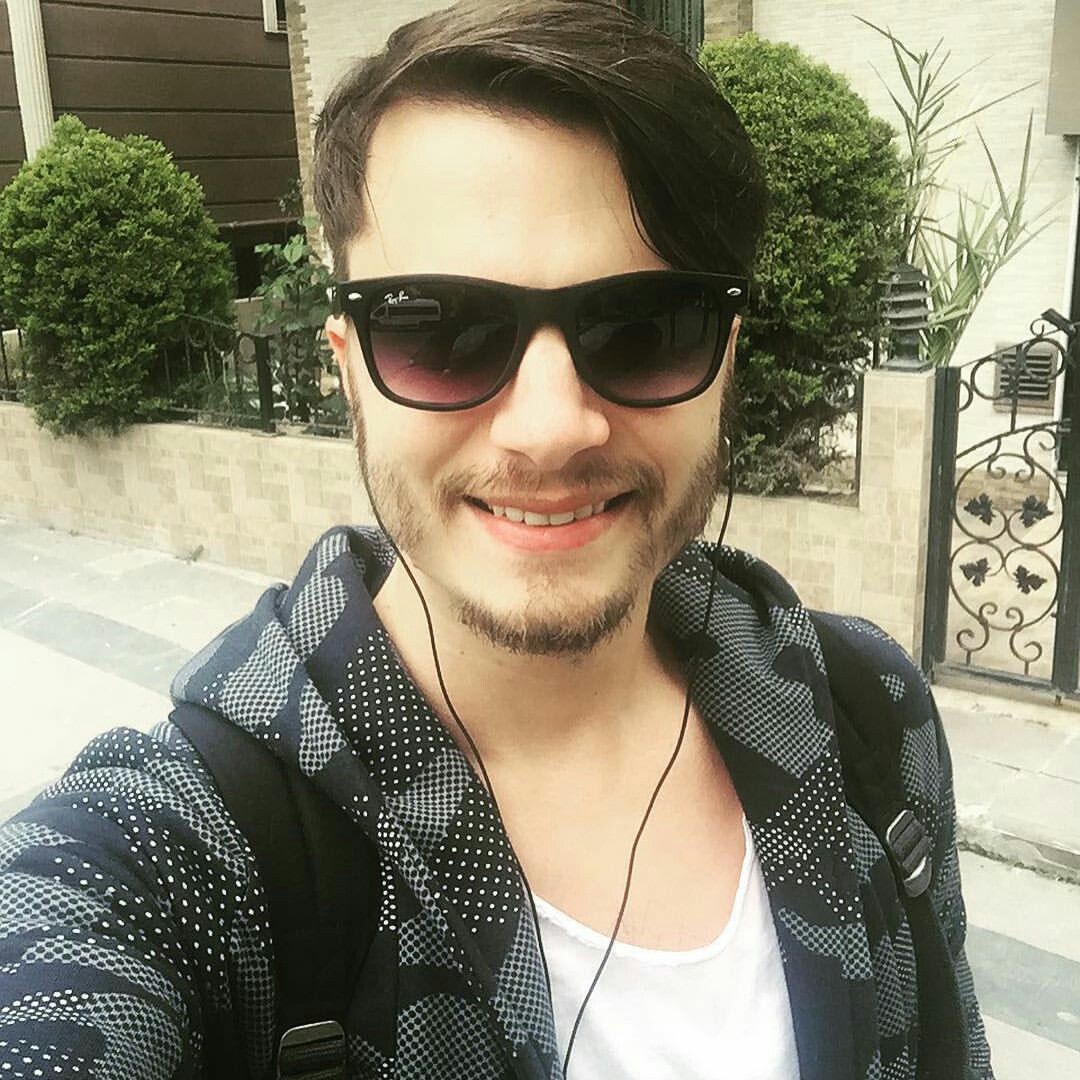 Turkish actor, Yilgit Ucan is known for his stand-out performances. But he is mainly popular for appearing in ‘Kurulus: Osman’ in 2019. There is no doubt that his performance was truly appreciated by a larger audience.

The charming man is notable for his incredibly amazing acting prowess which makes him stand out among all. Even the way he delivers the dialogues is very impressive.

Throughout his showbiz career, the actor, Yilgit Ucan is known for performing in hit television series. He is known for appearing in ‘Soz’ in 2017.

In 2018, Yilgit Ucan gave another wonderful performance in the Turkish television series titled ‘Mehmetcik Kut’ul Amare’. For his performance, he got good reviews from the critics and the viewers.

In 2019, Ucan again surprised the audience with his tremendous performance in the Turkish television series named ‘Kurulus: Osman’.

Ucan, however, has made his extensive career by working on many hit-acting projects. And the best is, he got much praise and recognition in his life.

The actor has been giving heart-winning performances since the beginning of his career life and received an overwhelming response from the viewers. That’s what he calls the biggest life achievement.

Known For: Famous for starring in Mehmetçik Kut'ül-Amare tv show 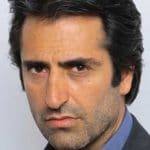 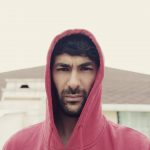 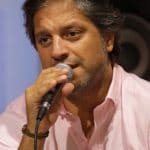 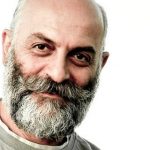 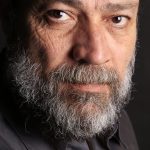 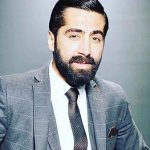 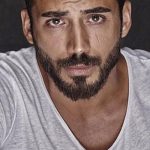