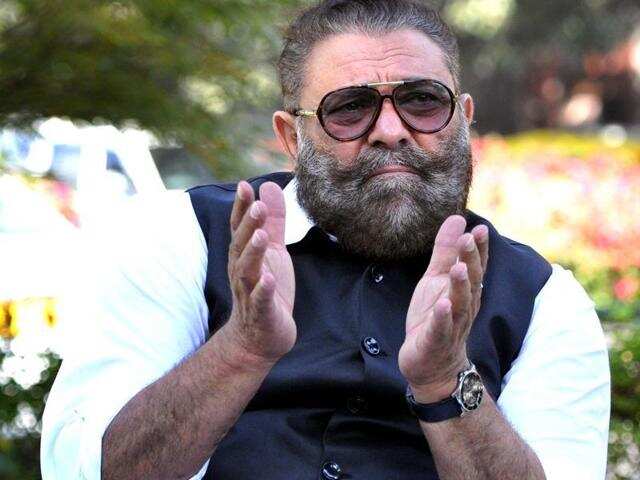 The full name of Yograj Singh is Yograj Singh Bhagsingh Bhundel. He was born on 25 March 1958 in Kanech village, in Ludhiana, in Punjab. The actor belongs to Chandigarh, in India, Yograj Singh is 62 years old. He is a Sikh by religion. The actor is divorced now. However, he was married to Shabnam and Satveer Kaur once. Yograj Singh has two sons from his first marriage, so he is the father of a famous cricketer from India Yuvraj Singh, and the name of his second son is Zoravar Singh. He has a daughter and a son from his second marriage, named them Amarjeet Kaur and Victor.

Yograj Singh is a former cricketer and couch in the team of India. For India. The 5 feet 10 inches tall man is also an actor by profession. In 1983, the actor entered the Punjabi film Industry by showing his acting chops in the film Batwara. Yograj Singh acted in many films from Bollywood. For example, the audience saw him in Teen Thay Bhai in 2011. He also performed in the other movies of Bollywood, for instance, Bhaag Milkha Bhaag and Singh is Bling.  The actor portrayed his acting skills in Punjabi cinematic experiences, for example, Tu Mera Ki Lagda, and then he gave his admirers a large number of powerful performances. Yograj Singh is well-received for Vichhora in 1994 or Jatt Punjab Daa in 1992. He donned the cap of a director for Vichhora in 1994 and ‘Love u, Bobby,’ in 2009. The actor has showcased his acting prowess in more than 33 cinematic experiences. For example, fans saw him in the famous Hollywood movie called West is West in 2008. Yograj Singh sparkled on the silver screens all across Punjab by featuring in Krazzy Tabbar, Great Sardar, and Thug Life in 2017. Next year, the cinemagoers from Punjab raved about his acting potential in serials, for instance, Kande and Sajjan Singh Rangroot. He acted in Vadda Kalakaar, Jagga Jiunda E, and Dulla Vaily. In 2019, the actor performed in Lukan Michi, Yaara Ve, Saadi Marzi, and Ardaas Karaan.

Yograj Singh earned huge success and recognition throughout his career and he considers it the biggest achievement of life.

Known For: He is a Former Indian Cricketer and He entered Punjabi Cinema