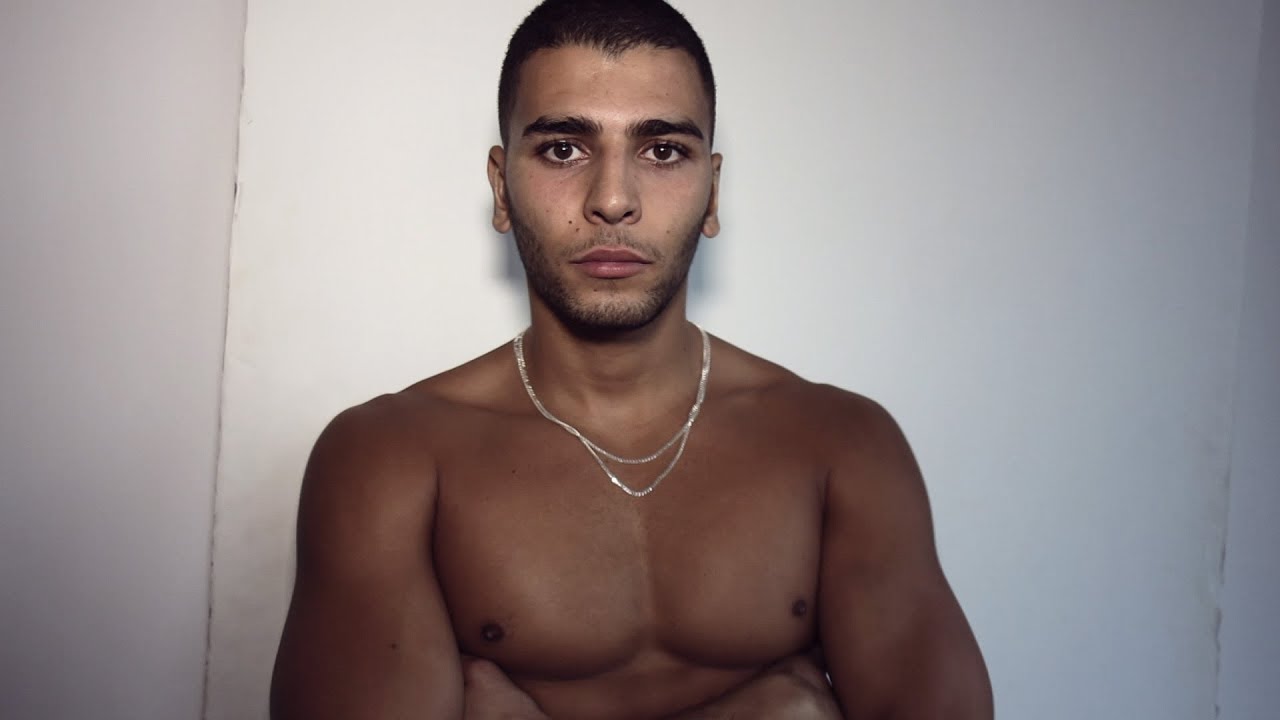 Younes Bendjima is an Algerian-American model and also a former boxer who is a beau of the model, reality television star, Kourtney Kardashian. Previously, the heartthrob model was dating Jourdan Dunn, who is also a supermodel. However, Younes Bendjima has worked for several international brands including Hermes, Burberry, Ralph Lauren, and Calvin Klein. While Hermes is one of his favorite among the notable companies he has worked for because of their classic and elegant designs. Alongside this, he has appeared on the cover of an ample amount of magazines including “OOTB”, “Bite”, “Coitus”, and “Vanity Teen”. Fortunately, he made his career in the field of modeling as he has six feet two inches of attractive height so he took advantage of it and worked as a model.

He was born on 5th May 1993, Algeria where he raised and grew up with family. He was born to a father who was a restaurant owner in Algeria. His parents got separated when he was so young. After separation, he and his father moved to New York, USA, and his mother moved to Paris, France. Younes Bendjima spent his youth along with his father in New York where his father owned a restaurant and Bendjima helped him to run that restaurant. Also, he went to Paris to meet his mother for spending his summer vacations. That’s a reason, he is fluent in French, apart from English and Arabic.

In 2011, while working along with his father at his restaurant. He was approached by a talent scout who offered him an interview with a modeling agency. Being a passionate boxing lover, he took boxing training at that time as he wanted to pursue it as a career. Initially, he rejected the modeling opportunity, but after facing failures winning the boxing competitions, he then decided to go for modeling.

He signed a professional agreement with Next Model Management and worked in several print campaigns for two years.

In 2013, he became one of the best models who walked for Givency (Summer, Spring campaigns). However, he marked his own identity in modeling career and has been ruling the hearts of millions of girls across the world.

When he became famous, he started appearing in headlines of many dailies, and first made headlines in 2015 when he was in a relationship with the British model, Jourdan Dunn. Later on, the duo got to break up and their fans left in frenzy.

While in 2016, there were rumors and speculations about his relationship with the television reality star, Kourtney Kardashian. Later, rumors became the sensation on social media and the netizens assumed various things about the couple. When rumors ended, the couple public their relationship on social media and interviews. Kourtney Kardashian is 14 years senior to the model, and their relationship started after meeting in a Paris club.

Working with international brands, such as; Ralph Lauren and Calvin Klein, and walked on the runway of Givency is one of his major achievements in life.