A Japanese actor, Yuki Kaji is also known as the most celebrated voice actor and singer affiliated with the agency VIMS. Not many of us know that he was a part of the four-unit singing group G.Addict which was part of the Goulart Knights projects.

Yuki Kaji has appeared as the main protagonist character in the film named ‘Kami Voice: The Voice Makes a Miracle’.

The award-winning actor, Yuki Kaji is regarded as one of the most popular Japanese actors. He is considered as the best actor in the film industry as he has been constantly giving remarkable performances.

Yuki Kaji has the capability to win everyone’s attention with his first impression. Moreover, he has the ability to enthrall a larger audience. Undoubtedly, his fans are in love with his performances.

Kaji became famous for his performance in the film named ‘Miracle Train’ which was released in the year 2009. In the film, he played the role of Iku Shiodome.

Among others, Kaji is also famous for hosting the show named ‘Kaji 100: ‘The 100 Things Yuki Kaji Wants to Do’. The show was first aired on the Nitteleplus channel in April 2017. 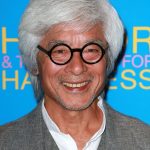 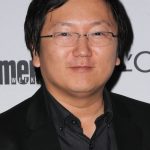 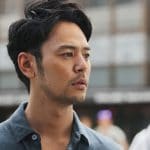 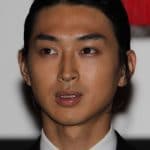 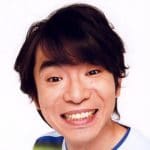 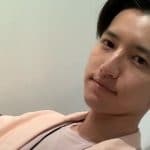 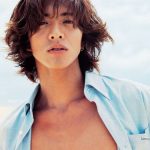 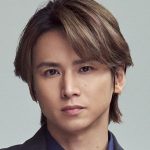 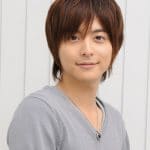 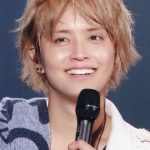