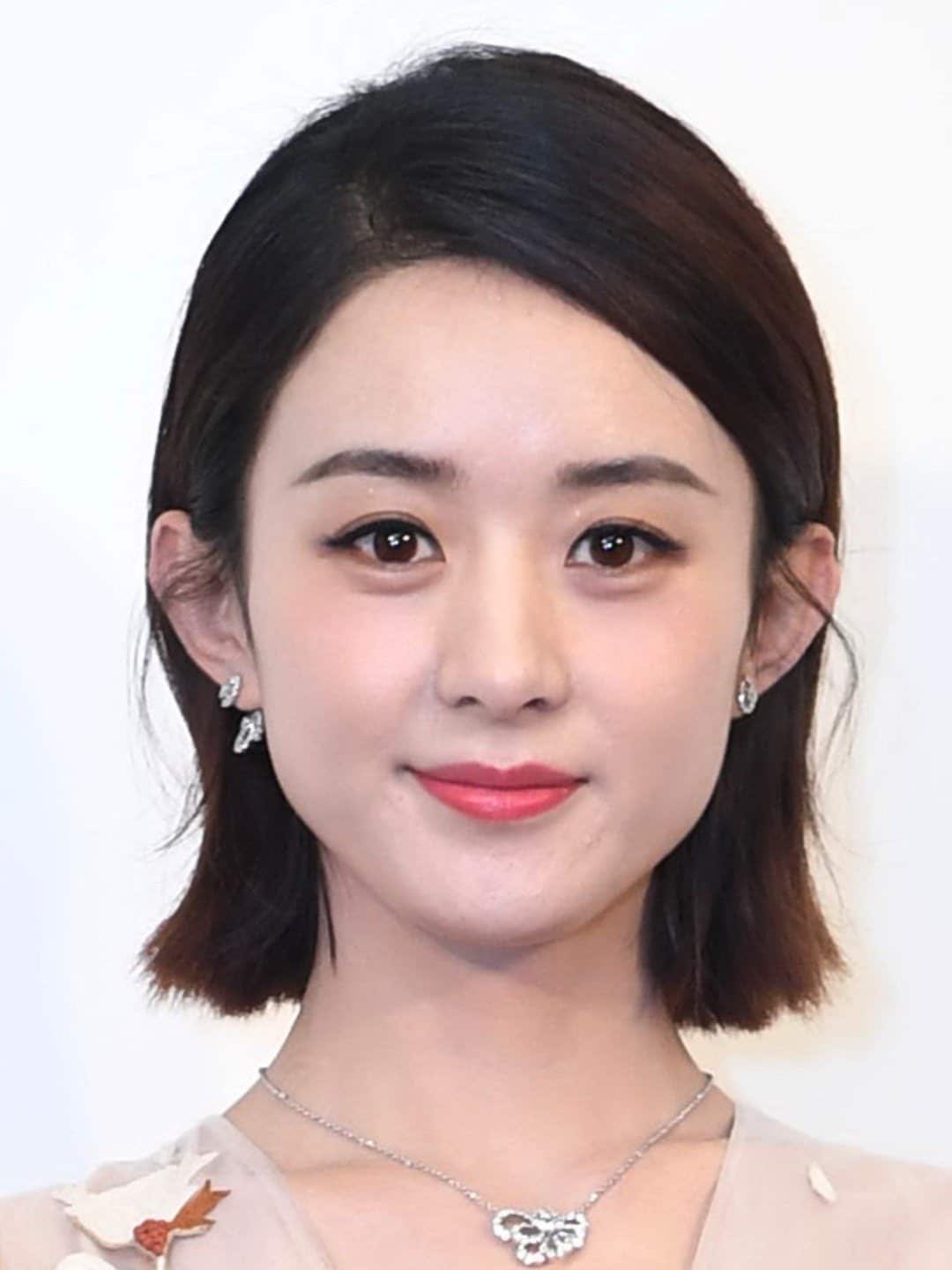 Known For Legend of Fei

In 2006, Zhao Liying won Yahoo Search Star Game and then signed with Huayi Brothers as a new talent. In 2007, Zhao made her acting debut in Zheng Xiaolong’s Golden Marriage.

She starred in her first historical drama The Firmament of The Pleiades in 2009. The series was broadcast on NHK in Japan and was critically acclaimed.

She first gained popularity from mainland audiences after starring in a 2010 film based on Cao Xueqin’s novel The Dream of Red Mansions.

In 2011, her popularity increased after starring as Princess Qing’er in the New My Fair Princess movie.

Zhao is one of the most acclaimed Chinese actresses who is the recipient of many awards, nominations, and honors that she has received in her career life.

Known For: Legend of Fei