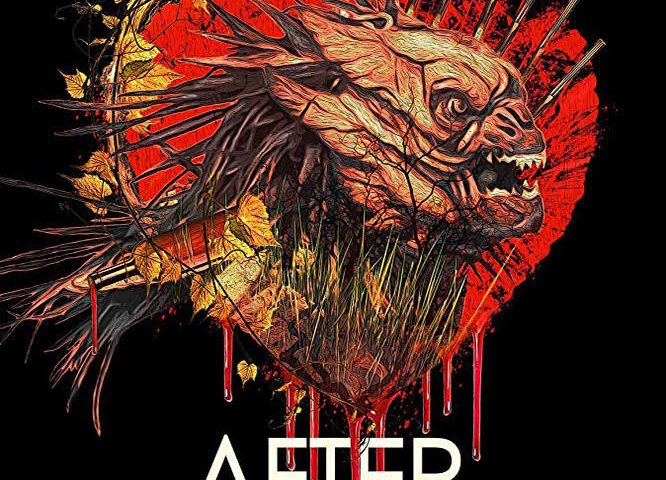 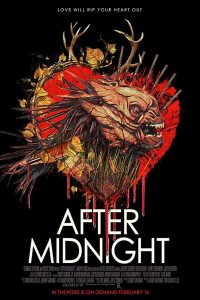 When his girlfriend suddenly disappears, leaving a cryptic note as her only explanation, Hank’s comfortable life and his sanity begin to crack. Then, from the woods surrounding his house, something terrible starts trying to break in. 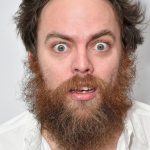 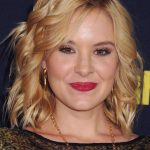 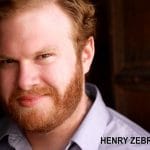 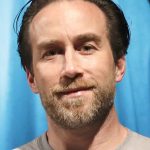