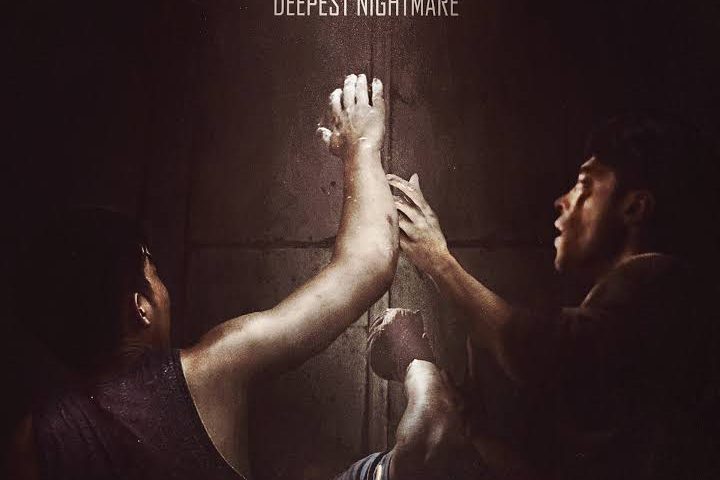 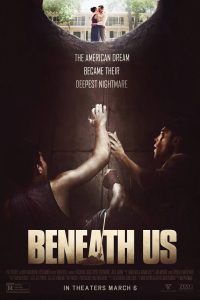 The American Dream becomes a nightmare for a group of undocumented day laborers hired by a wealthy couple. What they expect to be their biggest payday turns into a terrifying fight for survival.

Beneath Us Official Trailer 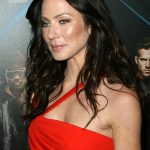 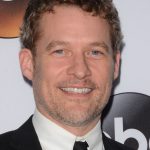 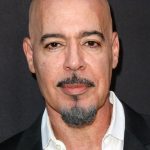 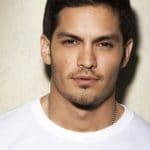 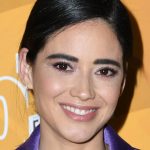 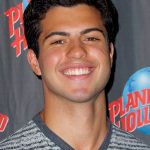