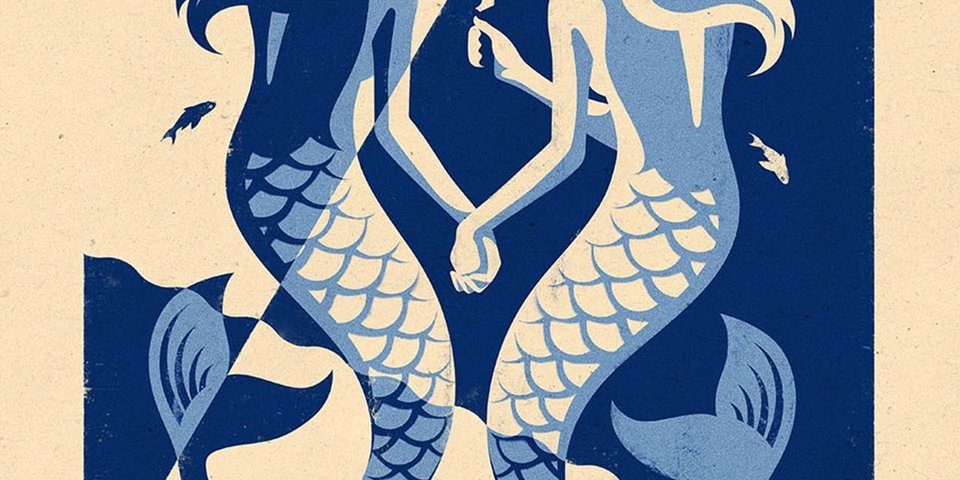 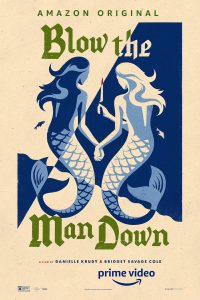 Mary Beth and Priscilla Connolly attempt to cover up a gruesome run-in with a dangerous man. To conceal their crime, the sisters must go deep into the criminal underbelly of their hometown, uncovering the town’s darkest secrets.

Blow The Man Down Official Trailer

Blow The Man Down Cast 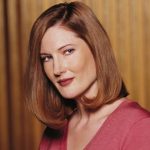 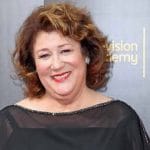 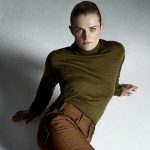 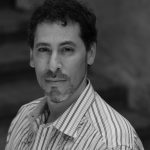 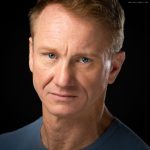 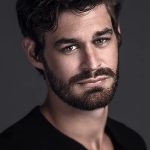 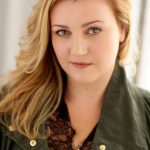 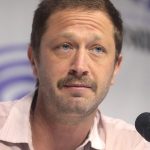 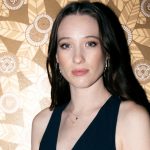 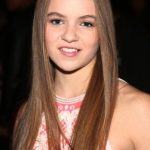 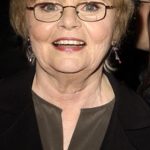 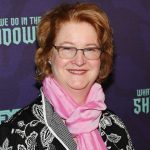 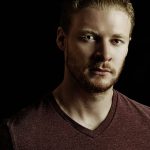 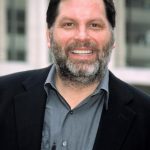 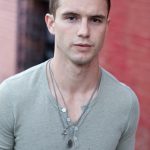 Learn more about Will Brittain 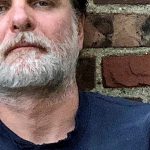