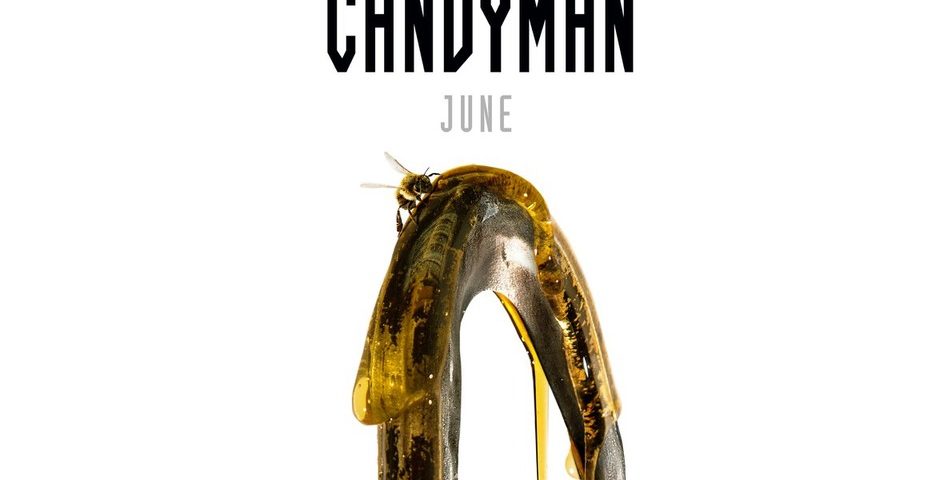 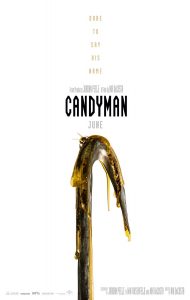 A “spiritual sequel” to the 1992 horror film ‘Candyman’ that returns to the now-gentrified Chicago neighborhood where the legend began. 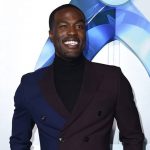 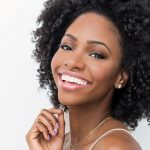 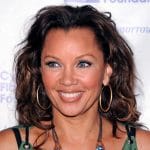 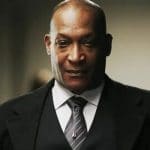 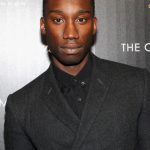 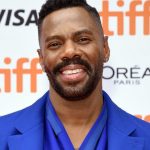 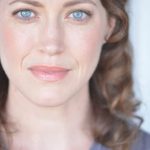 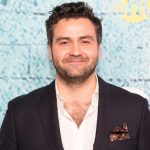 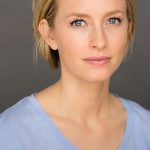 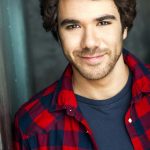 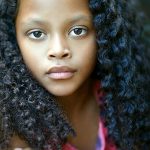