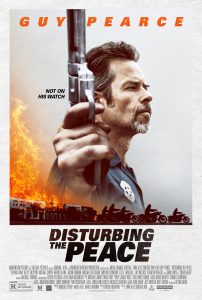 A small-town marshal who hasn’t carried a gun since he left the Texas Rangers after a tragic shooting, must pick up his gun again to battle with a gang of outlaw bikers that has invaded the town to pull off a brazen and violent heist. 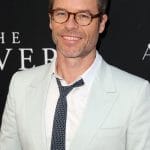 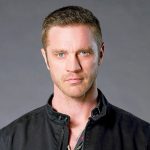 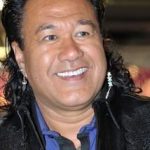 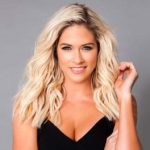 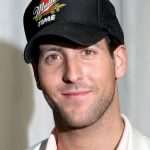 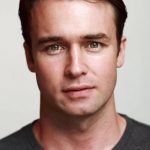 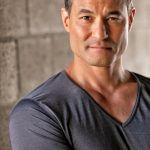 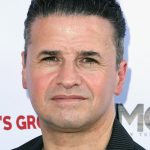