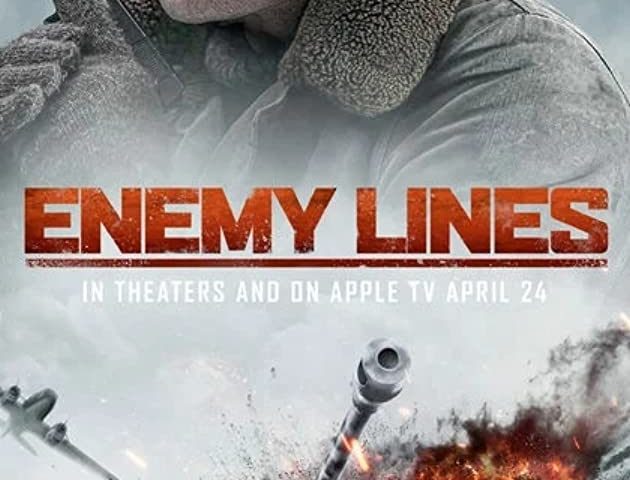 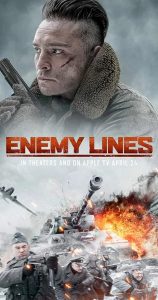 In the frozen, war torn landscape of occupied Poland during World War II, a crack team of allied commandos are sent on a deadly mission behind enemy lines to extract a rocket scientist from the hands of the Nazis. 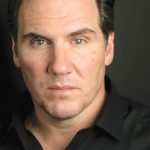 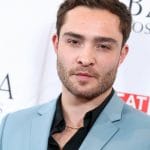 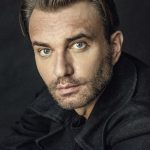 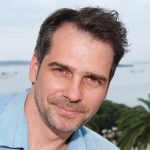 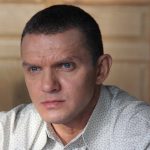 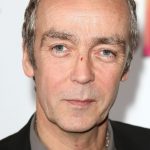 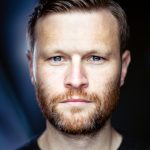 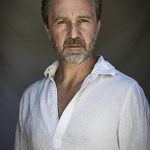 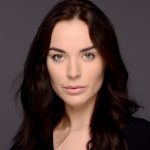 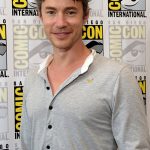 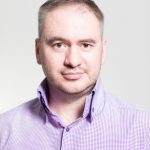