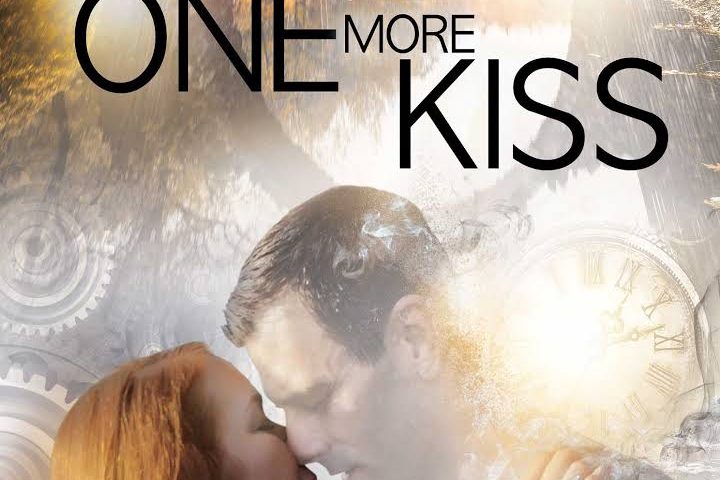 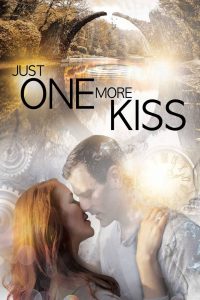 “Til death do us part” wasn’t nearly long enough for Max and Abby as his ghost returns to help her get over him. But with a second chance to be together, neither will ever want to say goodbye again. 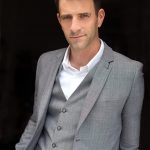 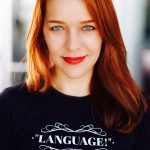 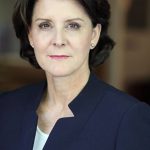 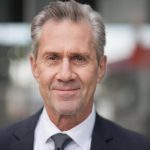 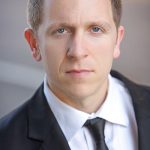 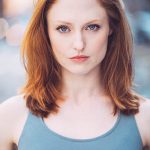 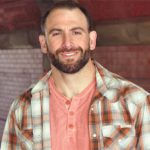 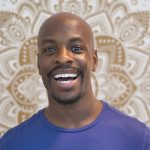 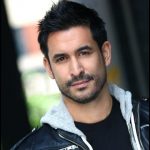 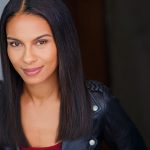