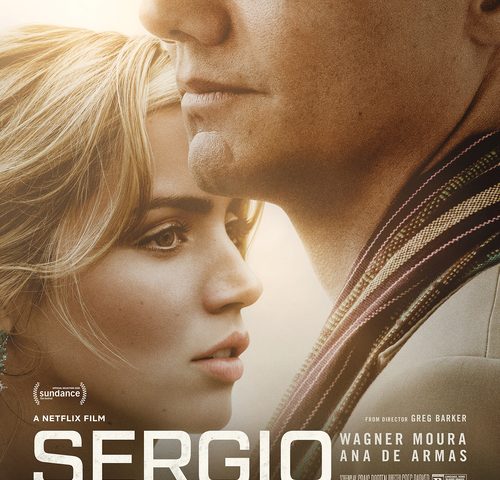 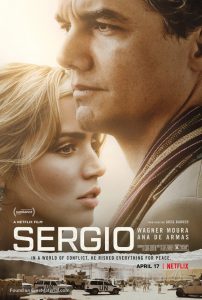 A sweeping drama set in the chaotic aftermath of the US invasion of Iraq, where the life of top UN diplomat Sergio Vieira de Mello hangs in the balance during the most treacherous mission of his career. 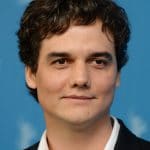 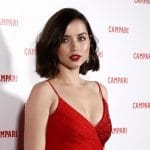 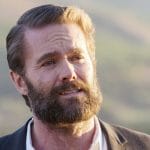 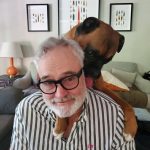 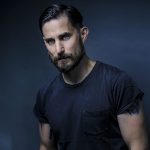 Will Dalton playing as Andre Valentine 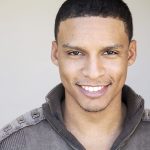 Learn more about Will Dalton 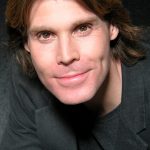 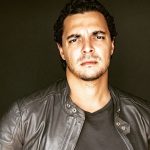 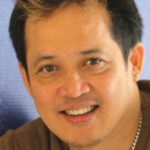 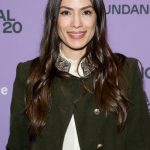 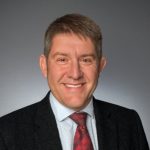 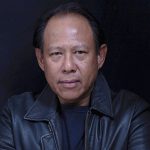