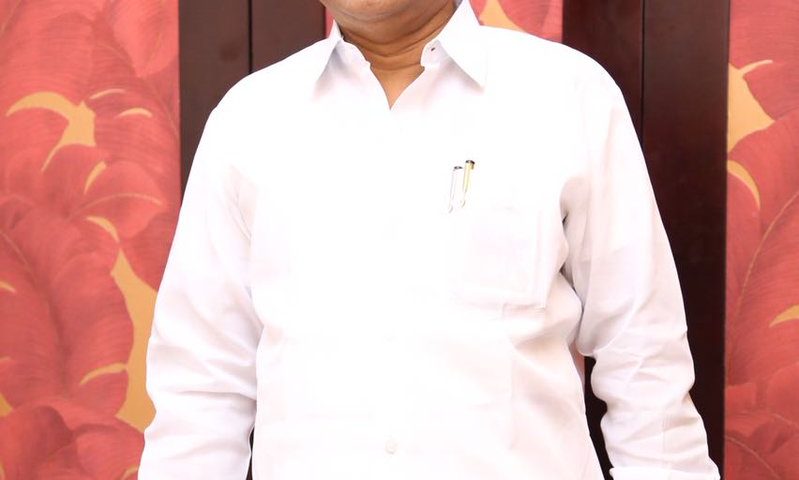 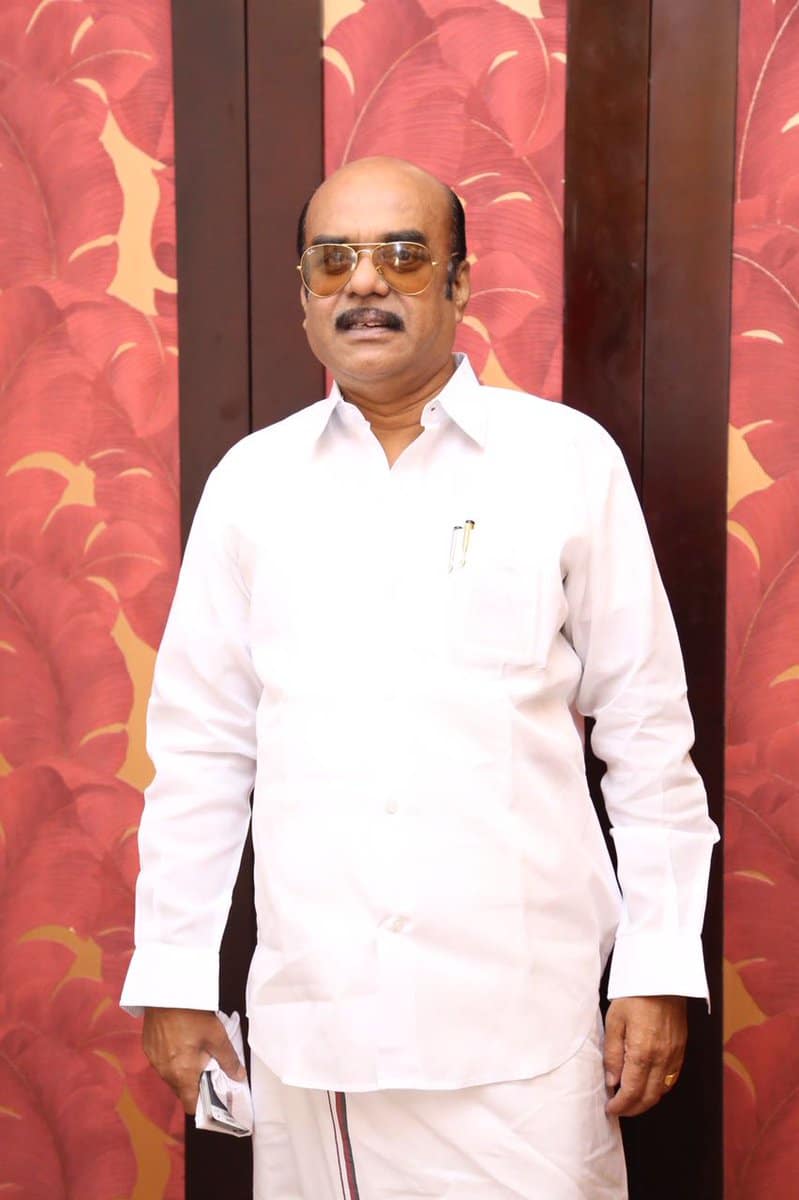 A.L. Azhagappan is a famed producer and an actor who served in the Tamil film industry. He is mainly known for his extraordinary talent and gifted skills for which he recognized by his fans across the nation. The actor has been winning the hearts of millions of his fans with not just his acting prowess but also production skills as well.

A.L. Azhagappan started his career appearing in Tamil movies in which he played supporting roles. While his fans noted him for his stellar performances in the movies.

In 2010, he worked in a film named “Easan” and earned several nominations and won awards for portraying negative roles.

Apart from acting, he showcased his production skills and gave super hit movies, such as; “Saivam” which was released in 2014.

In 2017, he also gave another masterpiece of his production “Vanamagan”. While he also worked in some hit movies, such as;” Thiri”, “Easan” and few more are on the sights are that are worth sharing to watch.

In 2004, he was selected as President of Tamil Nadu Producers Council. Also, he faced some controversies and threats to sue television channel (Sun TV) for showcasing video clips of films.

In 2006, A.L. Azhgappan was arrested due to a fraud case for failing to return money to a financier Vishal Jain. It was for the film that never started production.

He earned the nomination for his negative role in the film named “Easan” which was directed by Sasikumari and released in 2010. Also, he won the Vijay Award for Best Villain.