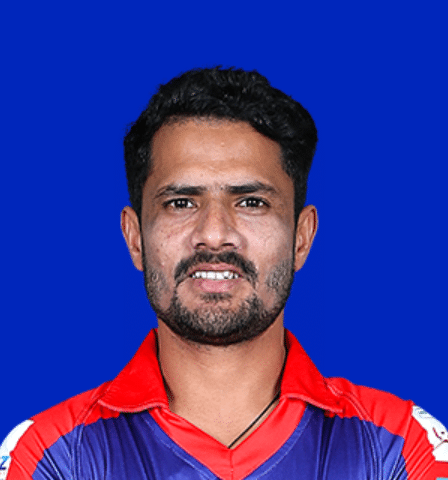 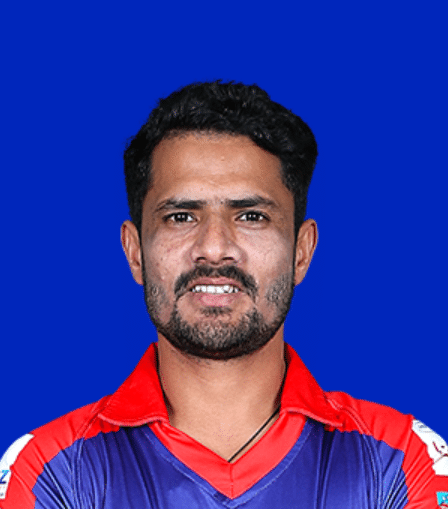 Aamer Yamin is one of the talented Pakistani cricketers who has played international cricket from his national side. Yamin is considered amongst the younger cricketer of Pakistan. He was born on 26th June 1990. He belongs to the Punjabi family and was born on Multan. He is an all-rounder who bats with his right-armed and bowls with the medium speed.

Yamin started his career from the domestic cricket for Pakistan Customs. He made his first-class debut on 9th November 2009 against Sui Northern Gas Pipelines Limited at Islamabad. He played T20 cricket for the first time for Multan Tigers against Quetta Bears, held at Lahore on 1st December 2012. He made his first international appearance on 1st October 2015 versus Zimbabwe in an ODI series. Yamin made his first T20 International debut against England on 30th November 2015 for Pakistan.

On 28 January 2018, he made his debut against New Zealand in a series of Twenty20 International which was the last T20I debut of the player, held at Mount Maunganui. In the next year, in 2019, the Pakistan Cricket Board called him amongst the six players of Pakistan to watch ahead to play in the 2019–20 National T20 Cup tournament.

Known For: Being named in Pakistan's Twenty20 International squad for their series against England in the UAE in September 2015