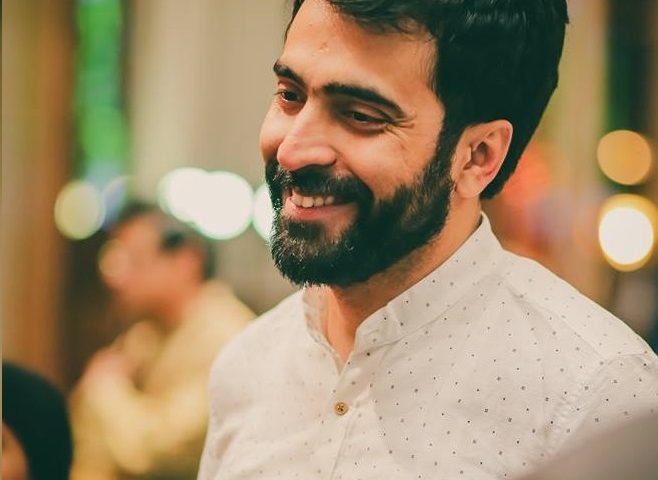 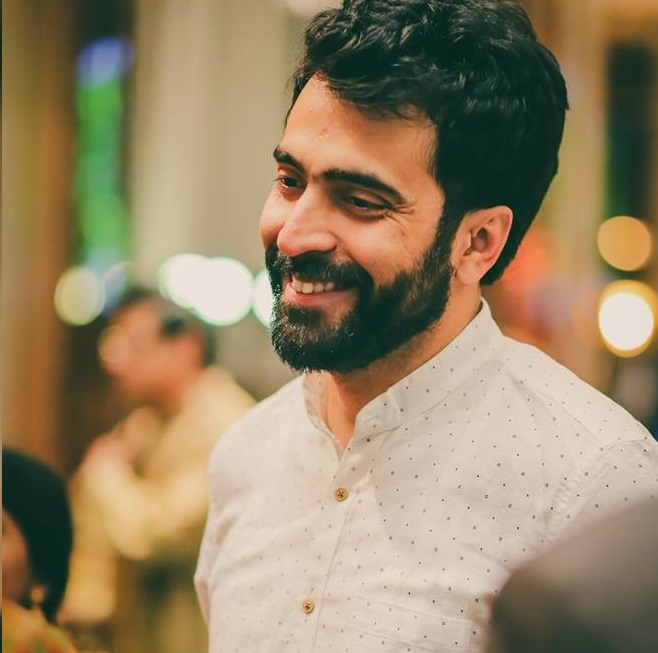 Abir Chatterjee is one of the most renowned actors of Bengali movies, he is a highly enthusiastic actor as well as extremely recognized all across country for his remarkable performance. He gained immense fame by the audience by his notable acting and quixotic mood. Abir starred in a number of movies and is extremely commended by producer and audience.

Abir Chatterjee was born on in Kolkata, India on 18th November, 1980. He is the son of Rumki Chatterjee and Phalguni, just like his father and mother, Abir Chatterjee engaged himself with the theater at his earlier life. He was zealous enough to the films at his infantile then associated himself with an acting profession. Abir Chatterjee completed his schooling from Kolkata, after completed his school education, he enrolled for BBA degree with a major in finance at Goenka College Kolkata. Afterwards, for MBA degree with a major in banking & finance, Abir joined ICFAI University.

In the year 2004, after successfully completing his academic career, Abir enrolled for acting profession and has emerged as a renowned actor. He initiated his career by way of telefilms titled ‘Shomoy’ broadcasted on Ruposhi Bangla Channel and ‘Proloy’ directed by Raj Chakraborty and broadcasted on Sononda Television. ‘Proloy is considered amongst the best telefilms of Abir and got eminency to the viewers as well as film producer. He also gets an opportunity within a shorter span of time on the mega screen. Abir starred in a number of movie and gained immense admiration in the showbiz industry. Prem by Chance, Cross Connection, Kanamachi, Bedroom and Jekhane Bhooter Bhoy are a few of the movies. Abir Chatterjee pleases the viewers’s mind by his romantic dialogues as well as action. Bojhena Shey Bojhena is his top-acted movie by Abir Chatterjee, wherein he portrayed a superb performance and gets cheers from viewers. 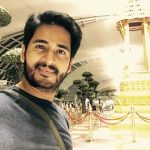 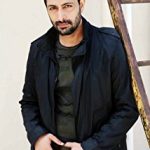 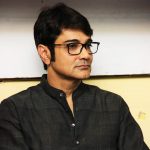 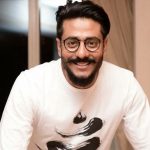 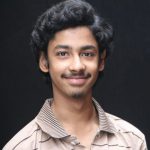 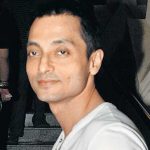 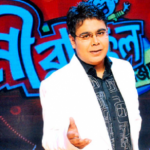 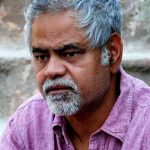