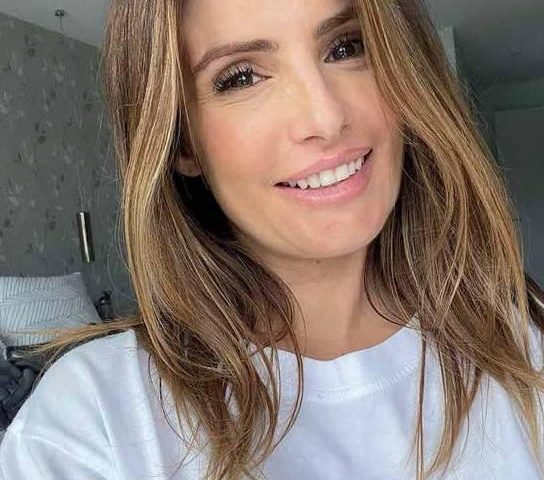 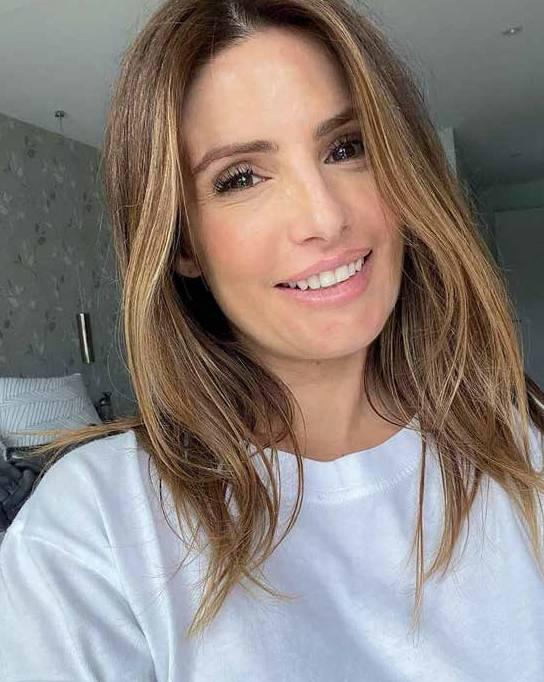 Known For: Famous for playing role, Leah Patterson in the soap opera Home and Away