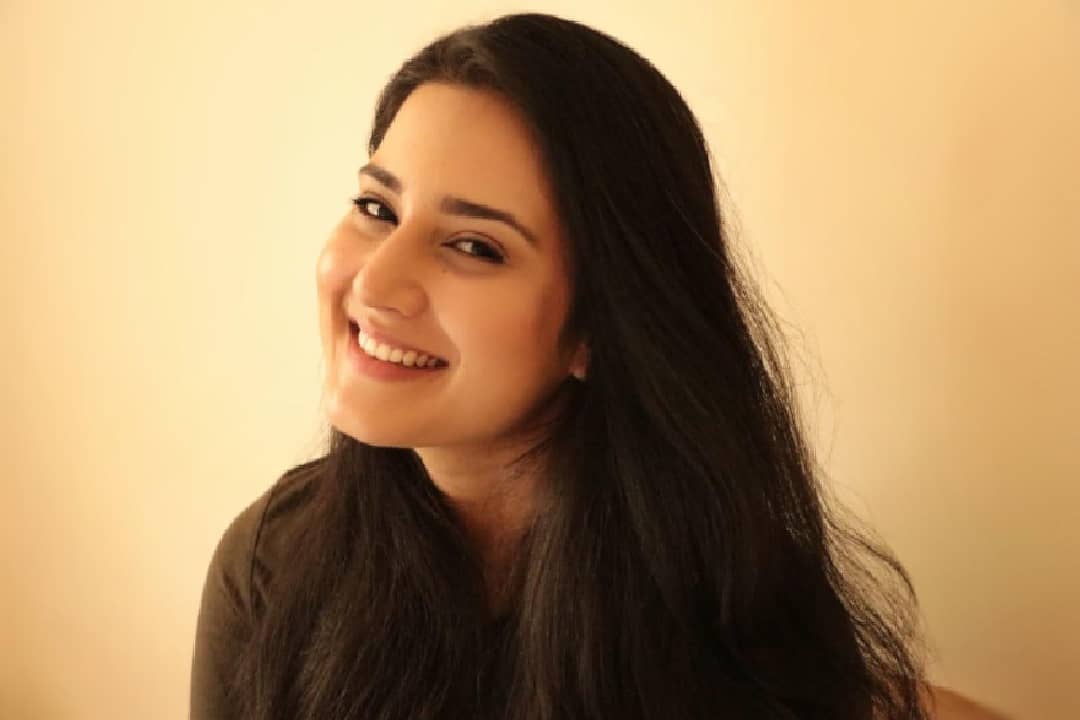 Aditi Rathore is an Indian actress who works on television. She is known for portraying the role of Avni Ayesha in the television serial named ‘Naamkarann’ which was aired on Star Plus. She was born on 30th October in Jaipur, India where she grew up and studied in her life.

She has acted in many television serials but made her debut with ‘Kumkum Bhagya’ in which she acted as Rachna Mehra, a wife of Akash Ajay Mehra. The serial was aired on Zee TV.

She then played the role of Preeti Tiwari in the soap opera named ‘Ek Duje Ki Vasste’ which was aired on the Sony TV channel.

Aditi Rathore is a recipient of several awards and nominations. She has won Star Parivar Awards for Favourite Beti ‘Naamkarann’ in 2017.

Aditi Rathore is known for her well-praised performances. She has performed in many hit serials and her die-hard fans are in love with all of them.

Among many, she has won Veitnam Awards for the category of  Face Of The Year Award for “Best Foreign Actress” for ‘Naamkarann’ in 2019.