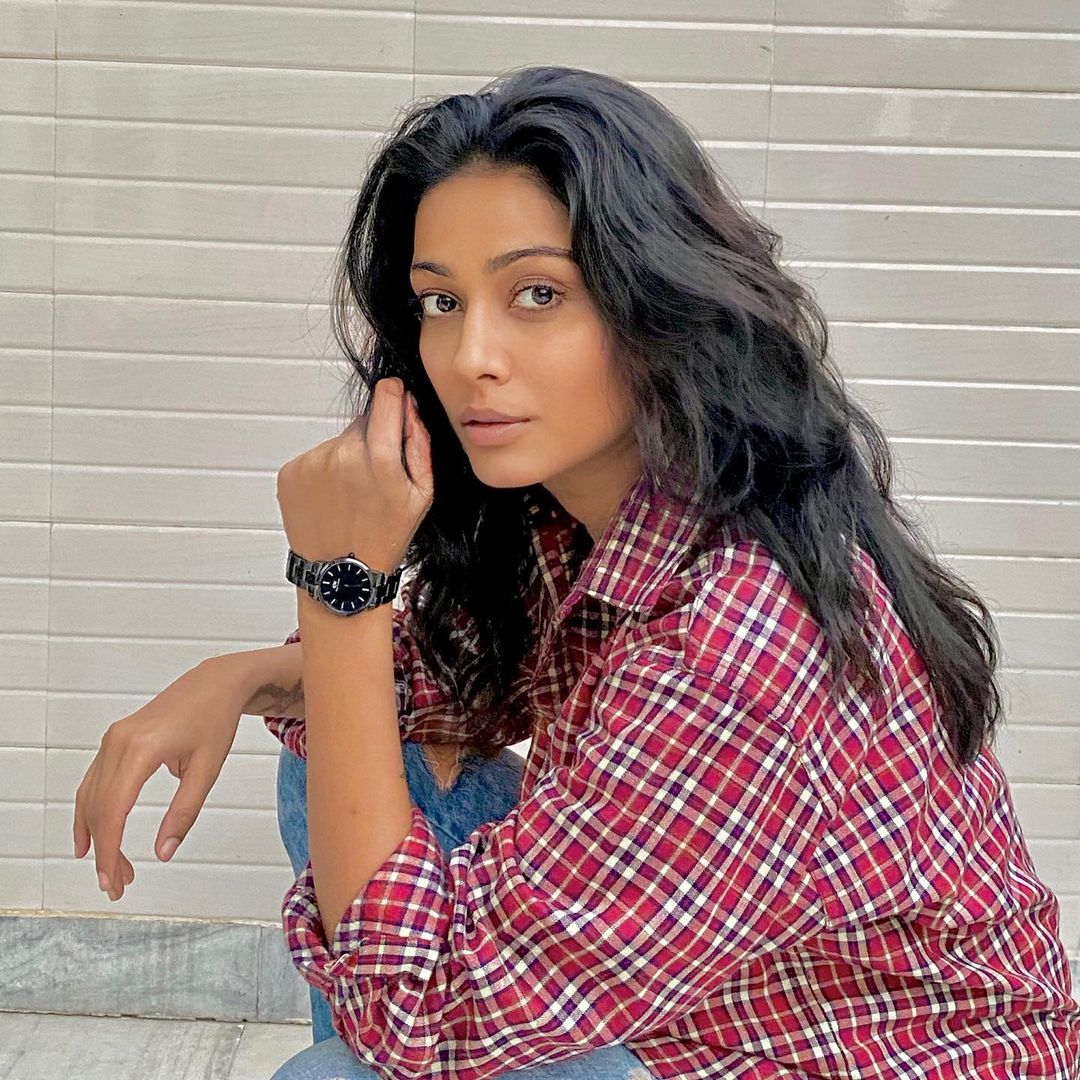 An Indian actress and model, Charu Mehra who is known for appearing in the television serial named ‘Kumkum Bhagya’ in which she acted well and received an overwhelming response.

Among many, she is notable for appearing in the Bollywood film named ‘Karlo Timepass Yaa’. She is such a talented actress who is famous for her dedicated personality.

In 2010, Charu Mehra started her career with a television serial named ‘Pyar Ki Ye Ek Kahani’. Since then, she got many acting gigs and is known for her excellent acting prowess.

During her career life, the actress, Charu Mehra has got a good response from the audience and even her fans are in love with her performances.

Throughout her showbiz career, Charu Mehra has earned much fame and constant recognition. She is adorable and admired by millions of her fans.