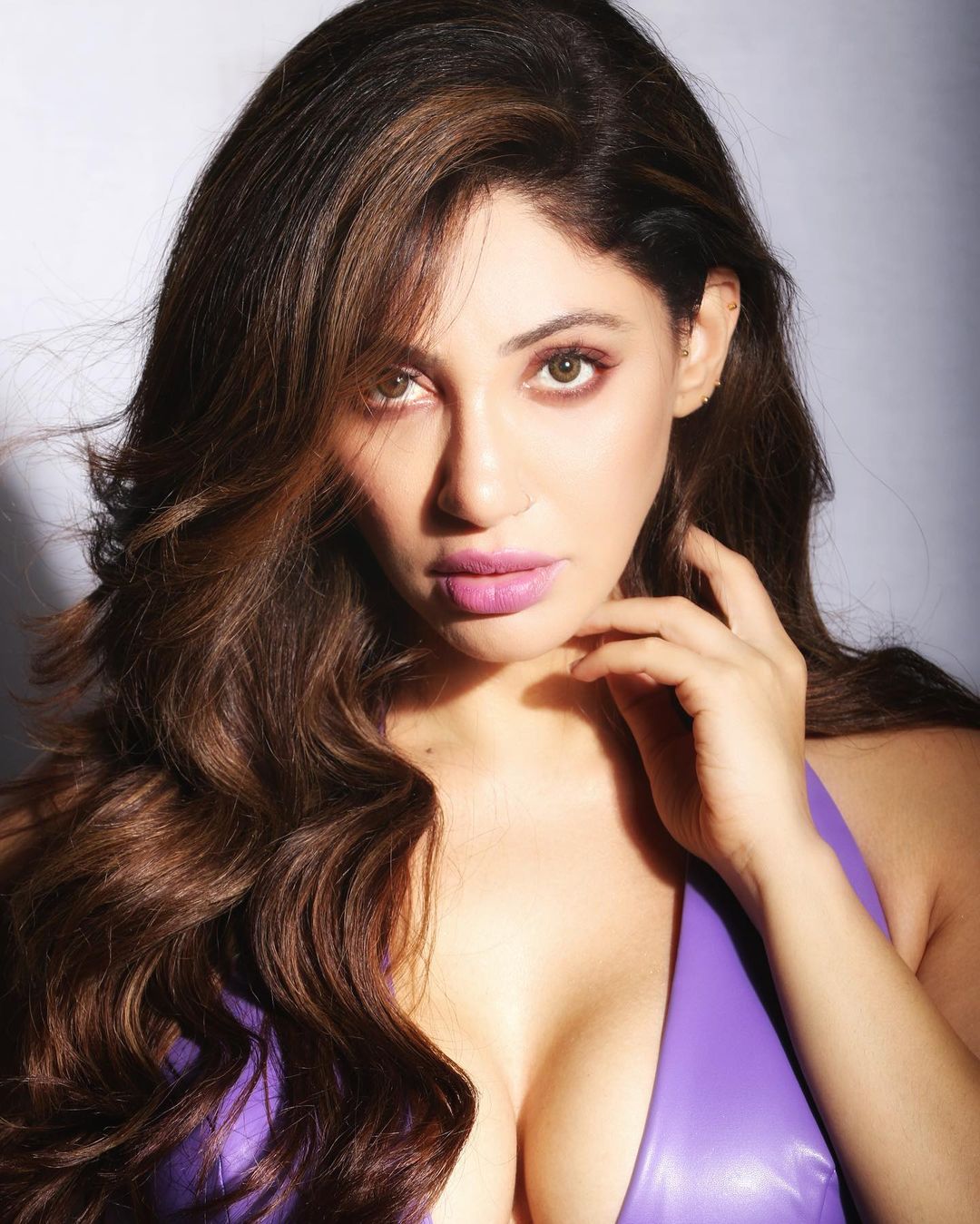 Reyhna Malhotra is an Indian actress who has been working in Hindi films and television shows. She is notable for her wonderful performances. She is mainly known for appearing in TV series named ‘Ishqbaaaz’ started in 2016 and ended in 2018.

Reyhna Malhotra, the stunning actress has always been a centre of attention as she has the ability to perform each role brilliantly.

She started off her career in 2014 and made an appearance on the television ‘Jamai Raja’ which was ended in 2016. She then didn’t look back and continued making a presence in the television series.

Among other TV serials, she is famous for appearing in ‘Gulmohar Grand’ which was aired in the year 2015. In 2016, she made an appearance in D4- Get Up And Dance’.

Apart from TV series, Reyhna Malhotra also made appearances in numerous movies including ‘Jackpot’ in 2017, ‘2016 The End’, and many others that are popular.

Moreover, she has also made an appearance in music videos ‘Superstars’ and ‘Hunter’.

The gorgeous has gained immense popularity in her career life and is known for her tremendous performances for which she got much praise.