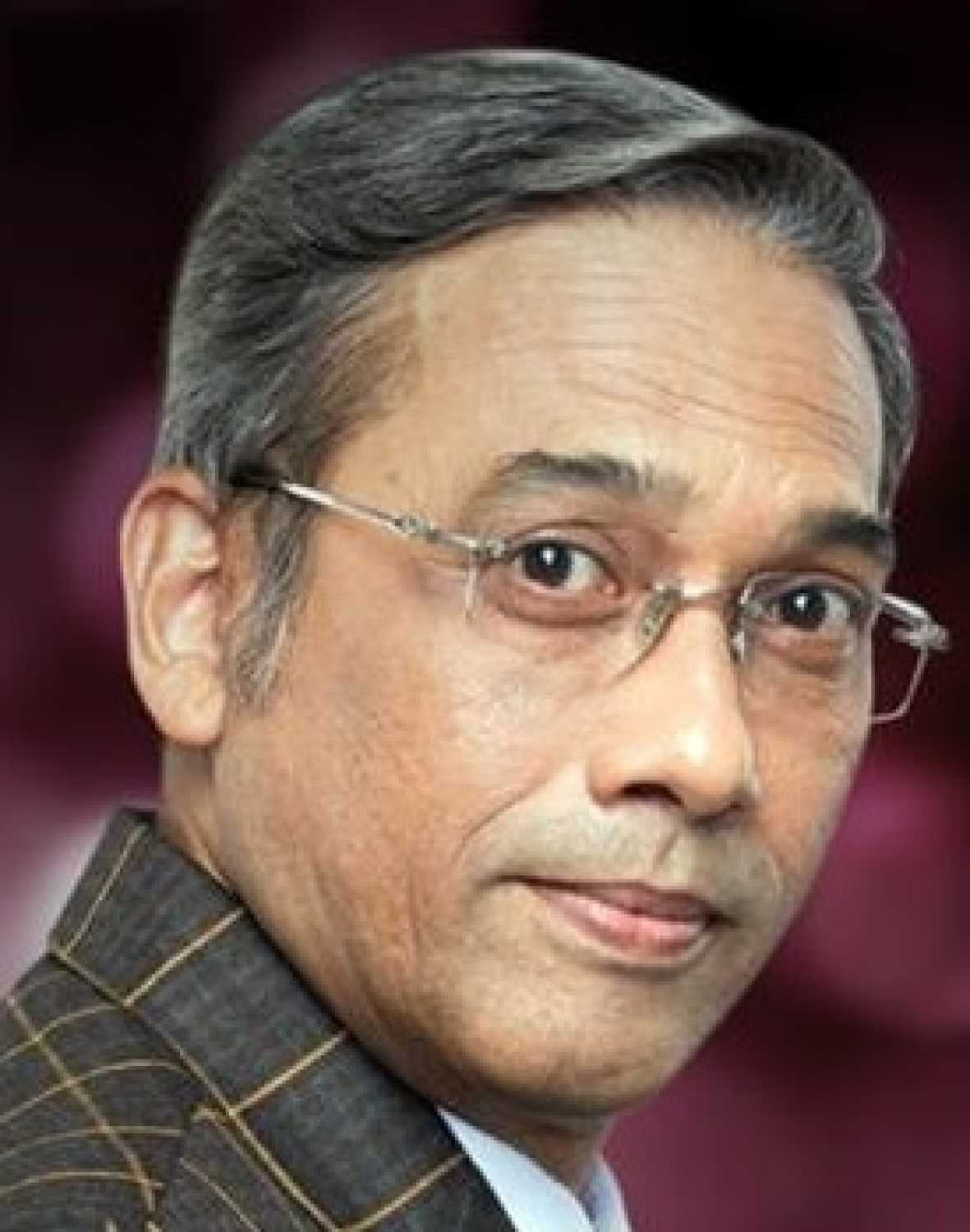 Ajit Bhure is a man who is blessed with multiple skills. He is a great actor, director, producer, and voiceover actor. Pursuing a career in multiple fields, he got huge acclaim and praise from everyone. He is known for his work in Hindi cinema and the Marathi film industry where he did many projects. He became famous for appearing in ‘Disguishing’ in 2018, ‘Breathe’ in 2019, and Hasmukh’ in 2020. However, he has worked on many acting gigs and got immense love and appreciation from his fans and the larger audience of India. Still, he is looking forward to getting more productive acting gigs to earn extensive experience.

Ajit Bhure established his successful career in the field of showbiz and got lasting success. He is better known for portraying the role of Nilesh Mohite in the Amazon Prime Series titled ‘Breathe’ which was released in the year 2018.

In 2020, he made an appearance in the Netflix series ‘Hasmukh’ wherein he played the role of a police commissioner. Likewise, he did many acting projects in Hindi cinema, appeared in films and Netflix series as well. Also, he made his career in the Marathi cinema and became popular for portraying the role in the film named ‘Asehi Ekda Vhave’, an Indian Marathi romantic and dramatic film, in which he played a supporting role. The film was directed by Sushruta Bhagwat and written by Sharvani Pillai. Ajit Bhure made an extensive career by working in Hindi and Marathi films.

The actor got huge success and made his identity in the Hindi cinema and Marathi cinema. He calls it the greatest achievement of his career life.