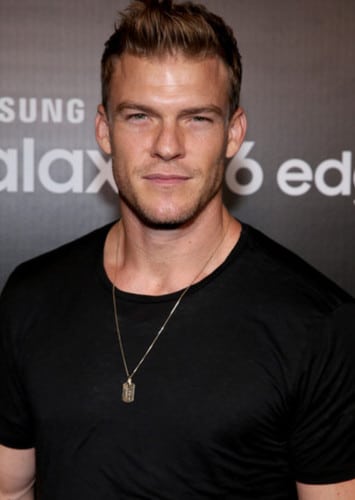 Alan Ritchson has secured his place on both the small and big screens since he started his career. It was the time when he moved to Los Angles from Florida.

Ritchson was born in the small town of Florida where he grew up and studied. He is of Czech, English, and German descent.

Alan Ritchson has given many breath-taking performances for which he got appreciated by many. His early acting credits include the portrayal of Aquaman in the long-running series named ‘Smallville’. It was the first role of the superhero in an officially released live-action production.

The actor also played a lead role in the independent film named ‘Rex’ and the dramatic love story named ‘Stream’ wherein he was seen alongside Ally Sheedy.

Additionally, apart from acting, Alan also writes, produces, and is a singer/songwriter.

The multi-talented star, Alan Ritchson has been getting fame and praise from the viewers in his acting, writing, and music professions- which is indeed a huge achievement.