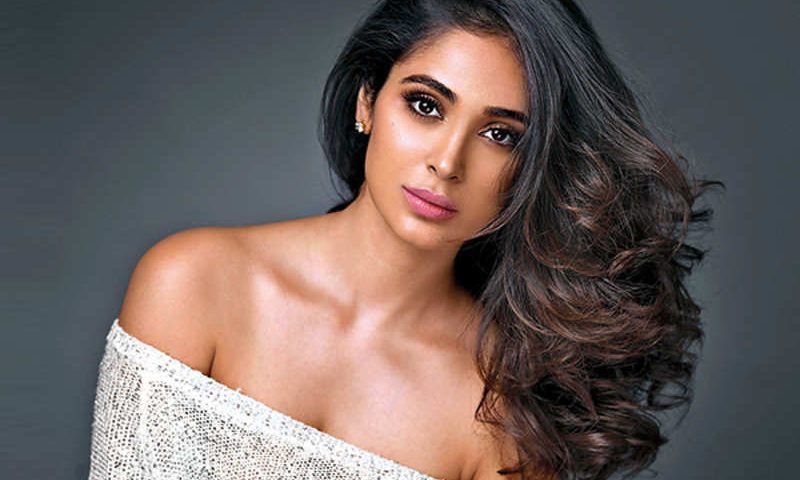 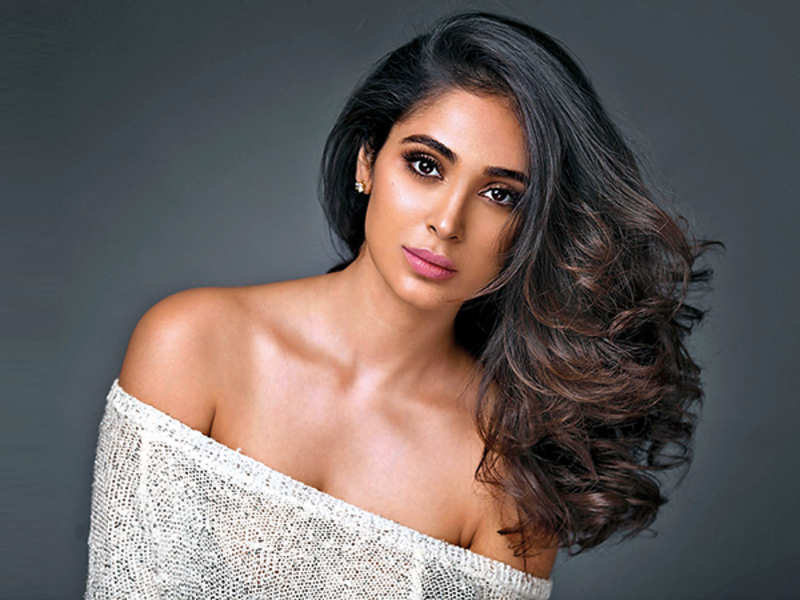 Alankrita Sahai celebrates her birthday on 14th April 1994 in New Delhi, India. She completed her schooling from American Embassy School, located in Delhi. And later, she joined the University of California from where she completed her studies. Afterward, she started her modeling career and has worked for many top brands. Later, she then developed her interest in the field of acting. In 2014, the actress took part in the beauty contest and was honored with the title of Miss India Earth. This is incredibly amazing that she has established her broad career and got success every day.

Her prolific career has something impressive to share as she is the winner of more than 7 titles she has honored so far. She became the first female in India who won 7 titles at the Miss Earth beauty contest which was held in the Philippines.

The actress constantly gives wonderful performances in films and the best is, she debuted through a Netflix rom-com film named ‘Love Per Square Foot’ in 2018, considered the best directorial of Anand Tiwari.

In the same year, she then gave a heart-winning performance in the film ‘Namaste England’ a Bollywood film in which she appeared as Alisha. Apart from acting and modeling, she is also known as a TEDx speaker. And this is an additional feather in her cap.

What’s more? She is the one who has worked with more than 200 brands and has been the face of many reputed brands and modeling agencies. Alongside, she became the recipient of many awards and honors which is like a big win for her. Not many people know, but some sources revealed that she is also a philanthropist and working for charitable organizations.

Among various achievements, Alankrita Sahai became last India’s representative at Miss Earth who was chosen by Femina Miss India and Miss Diva. She is the winner of a Gold Medal for Evening Gown, Silver Medal for Miss Photogenic, and Bronze Medal for Swimsuit and National Costume are some of her victories.