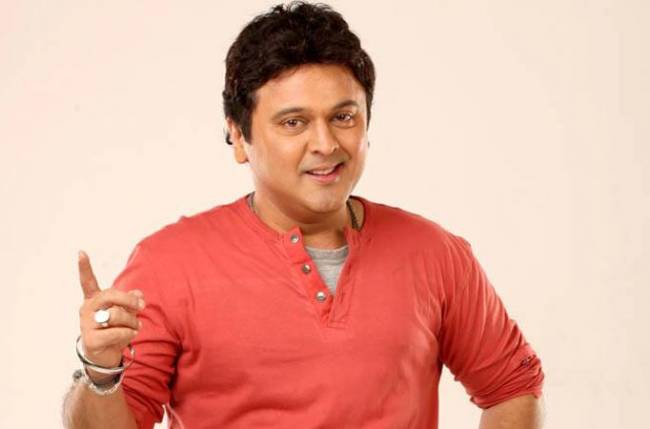 Ali Asgar was born on 7 December in the year 1970 in Mumbai in Maharashtra in India. He studied in St. Joseph High School in Mumbai. The actor enrolled in the University of Mumbai in Mumbai. And from there, he completed his degree of Bachelor’s in Arts in the subject of Political Science. The star also holds a degree in catering and Hotel Management because he has completed a course in it. The audience, unfortunately, does not know much about the family of the superstar. However, they do know that Ali Asgar has tied the knot of eternity with the love of his life called Siddika Asgar. The Almighty has blessed him and his life partner with a beautiful, angelic daughter known as Ada Asgar. Nature has also bestowed the actor his better half with a cute chubby little son named Nuyaan Asghar.

Ali Asgar has impressive comic timing. He can make the audience chuckle effortlessly, so they might fall off their chairs laughing their wits out. For example, he is famous as Dadi in Comedy Nights with Kapil on Colors. And the fans adore him in The Kapil Sharma Show as Pushpa Nani. In the drama known as Kahani Ghar Ghar Ki, a show on the channel called Star Plus, the actor showed his acting chops and enacted an endearing minor but vital character of the supportive brother of the main lead. The name was Kamal Agarwal, and the way the star had shown his acting skills in the serial had made a unique place for him in the hearts of his fans. This drama rose him to instant fame, so a large number of people started appreciating his acting prowess. The superstar had also put his acting abilities to the limelight in a project on the small screens called F.I.R of SAB TV. The makers had filled the venture with thrill, suspense, mystery, intrigue, and adventure. It kept the followers hooked, so they waited for more. The character of Ali Asgar was engaging, intriguing, and it ran chills down the spins of the audience. He ventured into Bollywood in 1982. The name if the movie was Jaan Tere Naam.

The Indian Television Academy Awards gave Ali Asgar an award for the best actor in the category of supporting characters for Kahani Ghar Ghar Ki Twice.