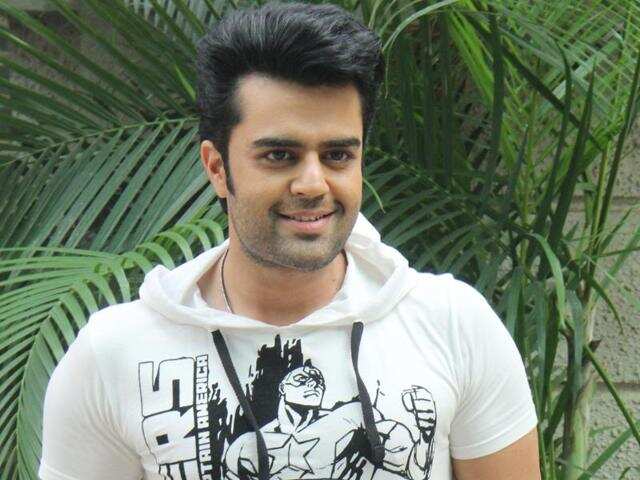 Manish Paul was born on 3 August in the year 1981, in Malviya Nagar, in Delhi, in India, he enrolled in the Apeejay School in Delhi to complete his education. The actor studied at the College of Vocational Studies. For further education, the star went to the University of Delhi in Delhi, and he has a degree of graduation in tourism from these educational institutes. The superstar was in a romantic relationship with the love of his life or girlfriend called Sanyukta Paul, who is a tutor by profession.  Manish Paul tied the eternal knot with his life partner, and the Almighty has blessed the actor and his better half with an angelic daughter and a cute little son. The couple has named their kids as Saisha and Yuvann. The name of the dad of the star is Jagmohan Paul, who belongs to the field of accountancy while his mom is a housewife. The superstar has two siblings, brother, and sister, and their names are Vivek Paul and Jyoti Paul Mohan.

When he ventured into the world of glitz and glamor, With Zee Music, Manish Paul donned the cap of a VJ. At Radio City, he became an RJ for Kasa Kai Mumbai. The first time that the superstar enacted emotions for the fans who watch TV was in the year 2006 and the name of the project was Ghost Bana Dost. On the small screens, the actor has showcased his acting chops in many dramas, for example, Radhaa Ki Betiyaan Kuch Kar Dikhayengi, Ssshhhh Phir Koi Hai, and Kahani Shuru with Love Guru. The star has shown his acting prowess in other projects on television, for instance, Zindadil and Wheel Ghar Ghar Mein. Manish Paul entered the Bollywood industry in the year 2013, and the name of the cinematic experience was Mickey Virus.