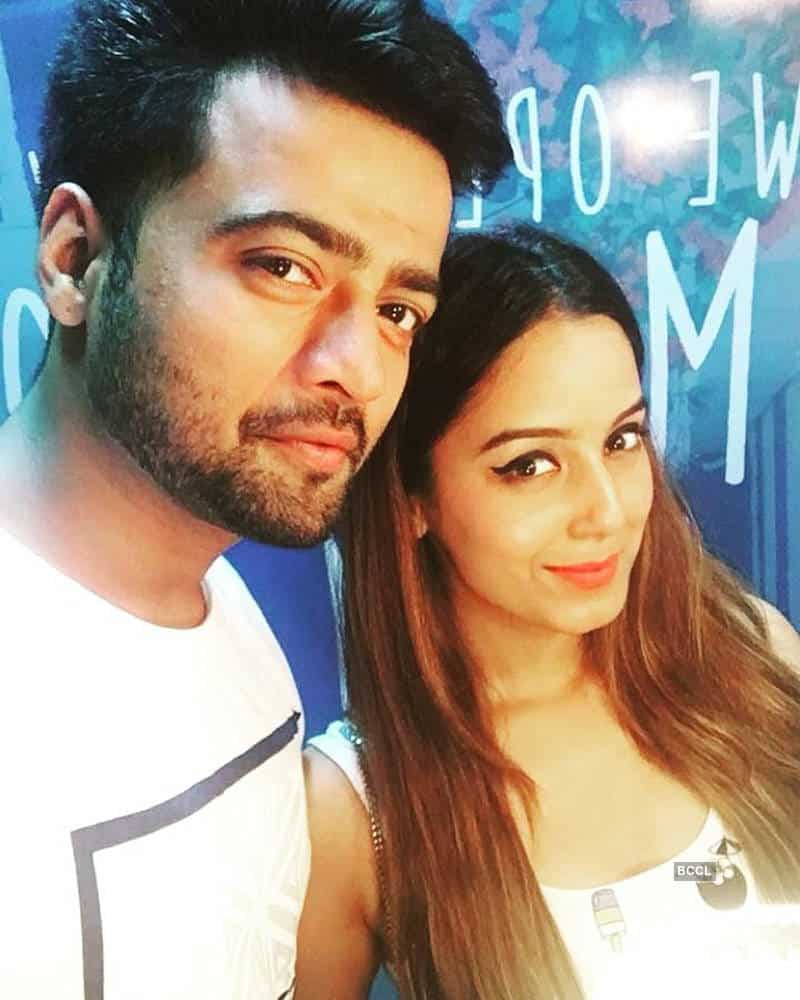 Manish Naggdev is the most famous Indian TV actor who has been working in the Indian TV industry. He has acted in many TV serials for which he got immense love and recognition from fans and viewers. While he is mainly known for the role of Chinu played in the serial “Bannon Mein Teri Dulhan” for which he got huge acclaim. Manish Naggdev has the ability to win the hearts of many with his brilliant acting prowess. He is the son of Sadna Naggdev and has a younger sister named Kiran Naggdev. There are rumors that he got engaged with the gorgeous actress Srishty Rode. While later he engaged to Malika Juneja in August 2020.

In 2007, Manish Naggdev took the start of his career with a TV serial “Bannon Mein Teri Dulhan” in which he played the role of Chinu for which he got immense love and appreciation from fans and viewers. In the same year, he acted in “Santaan” in which performed as Nishant. Both serials had run from 2007 to 2009. From 2008 to 2009, he acted in “Hum Larkiyan” and later appeared in “Saavdhan India”. Some of his most popular serials are “Rehna Hai Teri Palkon Ki Chaon Mein” which was aired from 2009 to 2010, “Geet” was aired from 2010 to 2011, “Dil Se Diya” was aired from 2010 to 2011, and others. In 2012, he also appeared in “Madhubala” and later appeared in “Pavitra Rishta” in which he appeared as Shashank Kamble which was aired in 2013. From 2014 to 2015, he then appeared in the “Box Cricket League” as a contestant. In 2019, he then appeared in a short movie “The Gift” in which he appeared as Sid.

In 2007, Manish Naggdev was honored with Zee Rishtey Awards for the category of Favorite Bhabhi Dewar Rishta in the serial “Bannon Main Teri Dulhan”.