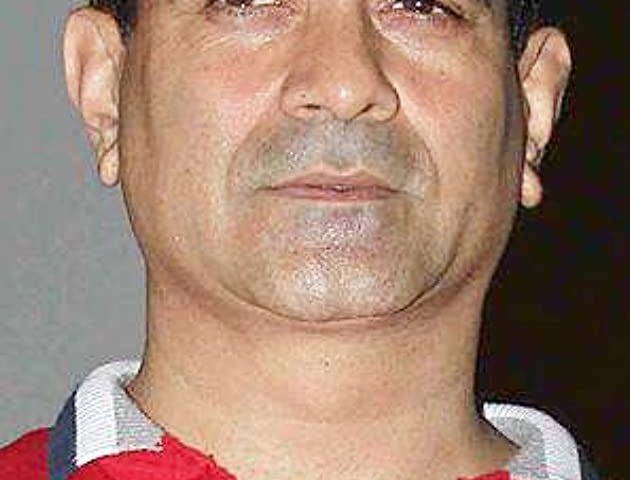 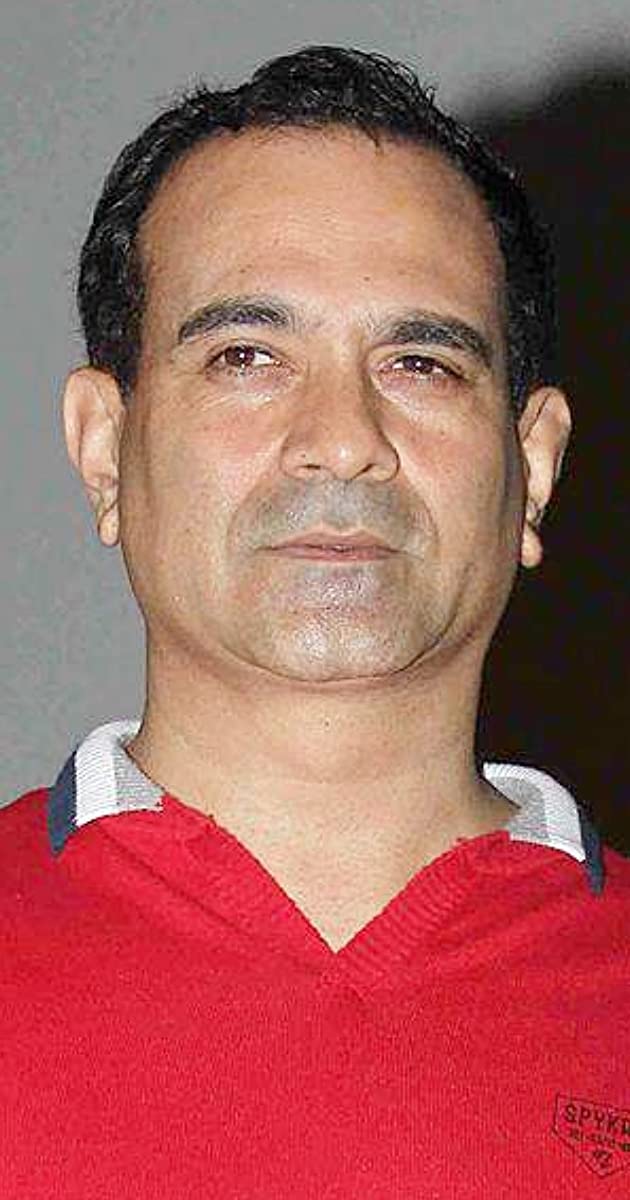 Manish Chaudhary, was born as Manish Prakash Chaudhary. He was born on 20th April 1969, hails from India, and works in the Bollywood film industry. He has acted in many films but is better known for playing the role of Sunil Puri in the film named ‘Rocket Singh: Salesman of the Year’. In 2003, he debuted through a Bollywood film named ‘Rules: Pyaar Ka Superhit Formula’. Apart from movies, he also acted in web series, the most popular one is ‘Aarya’ in which he gave a heart-winning performance. The actor has the ability to win many hearts with his superb acting skills.

Manish Chaudhary has an inspiring story. He discovered his passion for acting during his school life. It was the time when he was just 15-year-old and attended St.Paul School, Darjeeling. After completing his schooling, he then pursued secondary studies, and later, he did Bachelors B.A Hons in English at Kirori Mal College, Delhi University. After completing his graduation, he then joined College Theatre Society where he appeared in many theatre plays to hone his acting talent. It was the golden chance for him to polish his skills before moving towards a professional career.

In 2015, Manish Chaudhary left Delhi, and moved to Mumbai where he looked for work in Hindi cinema. He then started off his acting career and got many offers. But the actor has also had a dark phase when he got several rejections. It was a learning experience for him when he beleived in trail and error strategy and didn’t give up.

Moreover, he became popular for appearing in the most popular web series titled ‘Bombay Begums’ which was directed by Alankrita Shrivastava, starring Pooja Bhatt, Rahul Bose, and others.

The actor has earned much respect, recognition, and immense love from his fans and the larger audience of India. Undoubtedly, his performances are undeniable.