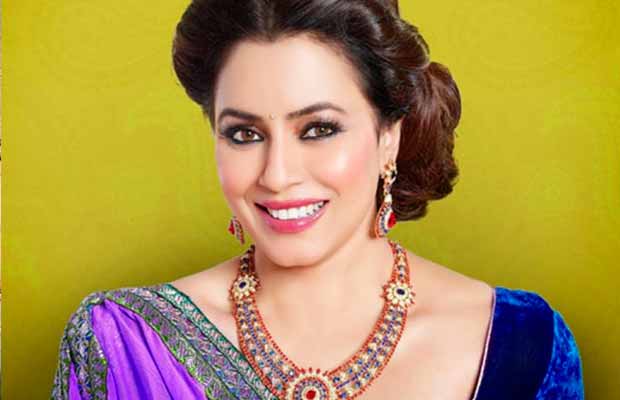 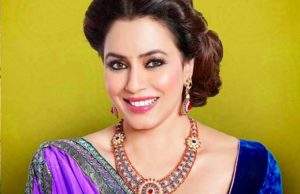 Mahima Chaudhary is a renowned Indian movie actress as well as a former model predominantly appears in Bollywood movies. After conquering Miss India title in 1990, Mahima did a number of modeling projects and starred in numerous TV commercials prior entering into movies. She has received a Filmfare Award amongst other honors.

In the year 1997, Mahima Chaudhary made her first acting debut with the movie Pardes, for which she received Filmfare Award for the Best Female Debut. She rose to utmost fame by appearing in commercially and critically successful movies comprising off Dhadkan, Daag, Dil Hai Tumhaara, Baghban, Kurukshetra amongst others and won critical admiration for her remarkable acting in Lajja, Dil Kya Kare, Dobara, Saaya, Sehar and Pyar Koi Khel Nahin. In 2008, after starring in Gumnaam, she took an interval from acting and once again made a comeback with the movie Dark Chocolate.

Apart from appearing in movies, Mahima Chaudhary has partaken in numerous stage shows and concert tours, and performed as a talented judge for 2014’s reality show titled Ticket To Bollywood. Mahima was married to a successful businessman named Bobby Mukherjee and the couple was blessed with a daughter. In the year 2013, she separated from Mukherji on account of some personal concerns.

Mahima Chaudhary was born in Darjeeling, India on September 13, 1973. She joined Dow Hill in Kurseong till class 10 and afterwards attended Loreto College in Darjeeling. Firstly in 1990s, after conquering Miss India titled, she starred in television ads, of which the most renowned was for Pepsi, with Aishwarya Rai and Aamir Khan.

She was a video jockey on music channels, wherein she was observed by Subhash Ghai. He gave her a break in the film titled Pardes, which was released in the year1997. The movie was commercially and critically successful and won a number of awards including Filmfare award for the best debut.

Mahima Chaudhary dated famous Indian tennis player Leander Paes prior she broke up with him on account of his affair with Rhea Pillai.